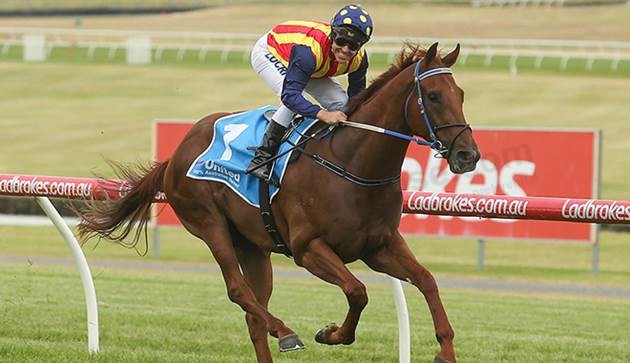 Rising star Nature Strip will not contest Saturday's Inglis Sprint in Sydney and instead is on his way to the spelling paddock.

His trainer John Sadler said on Thursday morning: "He's just returned a poor blood so he's going to the paddock. There's nothing anything more than that wrong with him.

"He's probably come to the end of it and he's picked up a little bug."

Nature Strip, who has won four of his five starts, was due to get on the float from Caulfield to Warwick Farm on Thursday but Sadler quickly cancelled the trip and the preparation after the results of the blood test.

"We couldn't travel him 10 hours with a blood picture like that let alone then run him again. You could ruin the horse.

"Rod Lyons (managing part-owner) did say to me when I took him over that there's every chance that he's coming to the end of it and so if he shows you one sign at all, we want him to spell."

Sadler said the Adelaide carnival in May was on the radar for the Nicconi gelding.

"To turn him right out until the spring will be a little bit too long. He's a nice sound horse who'll come back well."