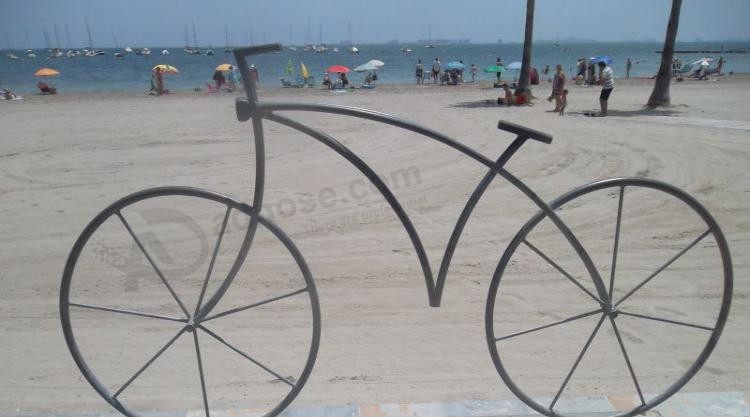 Niki Tersptra of Quick-Step has won the Le Samyn race.

A 200km race from Quaregnon to Dour on a day where temperatures were at a chilly -4 saw Maxime Daniel, Tom Devriendt, Damien Gaudin, Quentin Jaurégui, Johan Le Bon, Casper Pedersen and Franklin Six in the break.

After an hour of racing, they were 2.35 clear before ten riders attacked from the peloton and were able to make a lead group of seventeen riders.

On the first crossing of the finish line in Dour, this group had a lead of a minute before dropping to five riders in Philippe Gilbert Niki Tersptra Tosh Van der Sande Damien Gaudin Alex Kirsch, who had a lead of 52 seconds ahead of four chasing riders and a lead of 1.04 on the peloton with 57kms to go.

That lead stood at a minute with 28kms to go and just before the start of the final 25km lap, Gaudin, Tersptra and Gilbert went off the front, with Tersptra fifteen seconds clear with ten kilometres to go.

Niki Tersptra stayed away and took the win ahead of Gilbert and Gaudin.