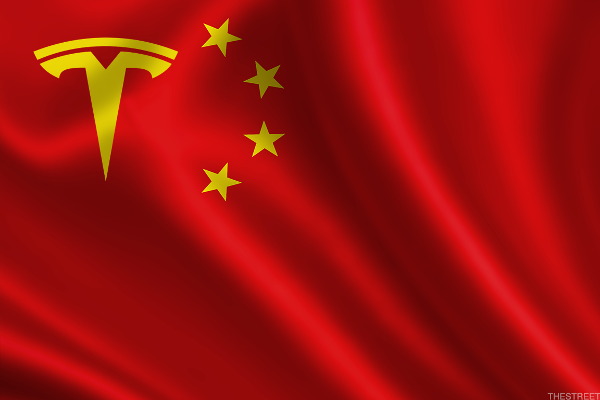 Tesla-tracking website Teslarati reports that Tesla has already started recruiting workers for its forthcoming Chinese factory. The update comes just days after it became public that Tesla had registered a new wholly-owned subsidiary in Shanghai.

On May 2, Elon Musk told listeners on Tesla's first-quarter earnings call that the company was close to announcing plans for a Chinese Gigafactory, and investors have been watching closely to figure out the when and where of Tesla's new manufacturing facility in the People's Republic.

While those two questions have yet to be answered, recent job postings suggest that they will be answered soon...

According to Musk, all new Tesla factories will include both battery manufacturing and car manufacturing facilities, giving Tesla a way to sell its entire suite of products directly into the Chinese market without the added costs of importing finished goods.

But at this point, the precise location of the factory is still somewhat of a mystery.

Tesla has been mulling over building a factory in China for quite some time, but the recent pledge that China would allow companies to have 100%-owned factories in the country appears to be what's pushing Tesla's plans into action.

While Tesla's sales in China still make up a relatively small part of overall revenues, adding up to around 17% of sales in 2017, China's EV mandates and burgeoning population of wealthy consumers has the potential to quickly become Tesla's most important overall market.

Both short-term and long-term, Tesla's technical price trajectory looks like it could finally be ready to make a move to the upside, after a sluggish start to 2018. Success in China plays into that long-term upside potential in a big way.

Next Article:Employees Who Use Social Media for Work Are More Engaged — but Also More Likely to Leave Their Jobs