Local advertising and marketing firm appears to have closed 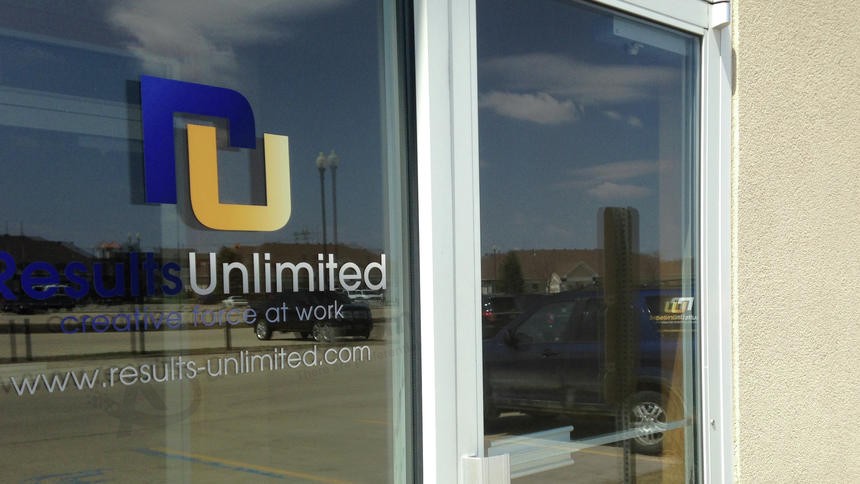 FARGO—Results Unlimited, an advertising and marketing company based in Minot, N.D., appears to have closed both its Minot and Fargo offices.

The doors to the office at 4660 Amber Valley Parkway in south Fargo were locked Wednesday morning, May 2, and phone messages left with both the Fargo and Minot offices of Results Unlimited were not returned.

The company sent letters to some of its clients notifying them that it was going out of business prior to the Fargo office closing its doors on Monday, April 30, said MacDalton Berns, president of Absolute Marketing Group in Fargo.

Berns said Absolute Marketing Group is hearing from former Results Unlimited clients as well as employees, who said the news of the Fargo office closing Monday came as a surprise.

The Fargo office of Results Unlimited opened in 2006 at a storefront on Westrac Drive.

According to a 2014 article in The Forum, the company was started in 1999 in Minot by Colleen Anderson and Rod Wilson.

The company won at least four Emmys from the Upper Midwest Chapter of the National Academy of Television Arts and Sciences for work in long-length videos, lighting, photography and directing.

Next Article:10 Social Media Posts That Could Get You Fired