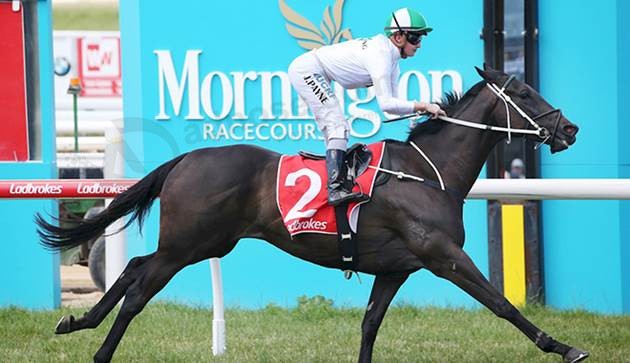 Trainer Richard Laming will face a stewards' inquiry at a date to be fixed, following the scratching of Patient at Ladbrokes Park on Wednesday due to alleged raceday treatment.

Stewards received a report from the Compliance Assurance Team that alleged the five-year-old mare, who was down to race in the Ladbrokes Handicap (1200m), had been treated with a nebuliser - a device that administers medication in a mist-like form to be inhaled into the lungs.

Chief steward of Wednesday's meeting, Rob Montgomery, explained that even if Laming's vet had sought permission to use a nebuliser, it would have not been permitted under the Australian Rules of Racing.

Next Article:Where Did All the Advertising Jobs Go?