Why advertising is no longer the holy grail of tech revenue 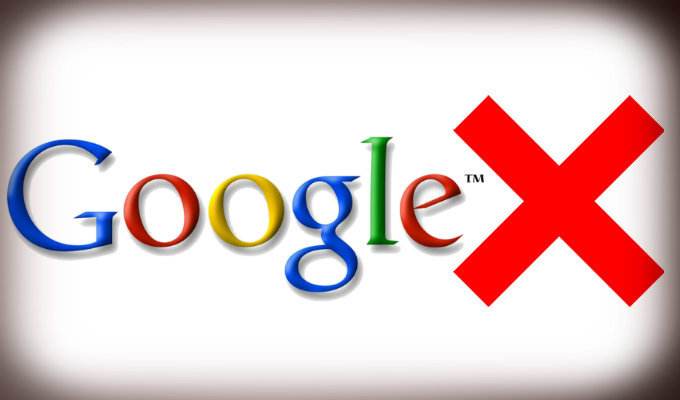 Four of the biggest companies in the world: Alphabet, Amazon, Facebook, and Apple all reported earnings over the last two weeks. These companies either sell gadgets, services , or ads — or maybe a combination of the three. For a long time, it looked like selling ads fueled by personal information was the holy grail of digital business models. But lately, it looks like less of a slam dunk.

Facebook took a big hit this week when it said it's costing more to keep bad actors out of its platform after a tough year of scrutiny. Alphabet, the parent company of Google, is working hard to diversify its business away from just ads, but as ad revenue softens, a report suggested it might seek new audiences in China, and censor its product as a result.

That got us wondering: is the advertising star dimming as a reliable business model?  Marketplace’s Molly Wood decided to ask an investor, Emily Melton, a partner at venture capital firm DFJ. Below is an edited transcript of their conversation.

Emily Melton: I think the challenge with advertising-based businesses are understanding how much attention you can really get of the consumer. If you step back and think: what really are the prominent businesses that sell ads — what do they do? What they do is they capture the attention of the consumers. That used to be reading a newspaper, opening a magazine, even watching a television show. Now it's mostly held on these large platforms like Facebook and Instagram and Twitter. And it tends to be more of a winner take all place. So you have to really believe — if it's an advertising-based business model — that you're creating one of the elephants in the industry, and that you're going to be able to get most of the consumer's attention, and the content, on your platform in order to be able to make enough money via ads.

Molly Wood: There is also data. Do companies come to you and say "our business model is data?"

Melton: The phrase right now that we hear often is "data is oil." Data is just a key component that makes these businesses run. We typically don't invest in companies that are just going and buying data and selling that to third parties. But what we do find very valuable is companies that have proprietary access to data that helps enable them to do whatever it is that they're doing better. So Facebook is one of the obvious categories there. But another one would be LinkedIn. Everyone putting their professional data on that platform — that data is for LinkedIn, but others come and use it — so recruiting services will come and use it. So there's a lot of value for that data, but the end consumer who's put up their data is also deriving data from it, and is enabling the system to be more valuable, because everybody is benefiting from that ecosystem.

Wood: Got it. It's symbiotic.

Melton: Yes. The feedback loops that are symbiotic are the best kinds of businesses, I believe, in how data is most effectively used in these business models. When you have people who are taking data from one company, and using it in a different purpose that the consumer or the constituents on the platform don't understand, sometimes you can make money doing it, but that's not where we spend our time, and I think that's where you get into some of the challenging ethical issues that you've been alluding to.

Previous Article:How Family Business Owners Should Bring the Next Generation into the Company