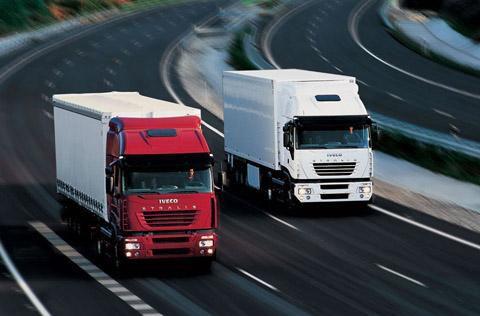 East China's Jiangsu province has taken measures to effectively reduce the logistics costs of businesses and has witnessed rapid growth in the industry.

The province saw its logistics sector, which accounts for 11 percent of China's total, increase by 13.7 percent year-on-year in 2017, reaching 2.8 trillion yuan ($437 billion), according to the Jiangsu Provincial Development and Reform Commission.

Zhou Xiaolin, director of the commission's economic and trade division, said the province has taken multiple measures to lower the overall costs of logistics.

"We have worked with many other government departments, e-commerce companies and high-tech information-sharing platforms to make regulations to lower costs," Zhou said.

"Take road and water transportation for example," she said. "We charge lower fees for trucks on expressways and cargo ships passing navigation locks, giving them 10 to 20 percent discounts until the end of 2020."

"As a province that has 24,000 kilometers of inland waterways, accounting for 20 percent of the country's total, we have established an intelligent dispatching system to improve the efficiency of cargo ships, such as allowing them to pass through navigation locks faster. The policies saved logistics fees totaling 710 million yuan in 2017," Zhou said.

"After we put forward a 2017-20 plan to develop logistics using China-Europe freight trains, the number of freight trains traveling from Lianyungang to Europe reached 880 last year, up by 51.2 percent from the previous year," Tao said.

With the completion of three new inland waterways, goods shipped in the province increased by 33.5 percent last year, he said.

"Suning plans to establish 5,000 intelligent logistics hubs using drones in the future," he said. "The drones we use fly at 15 meters per second and can reach a height of 2,000 meters. It can save five to 10 yuan for each delivery."

An unmanned vehicle has been put into use in Nanjing's residential community Binjiang Yihao. According to Meng, it can take elevators, plan the best routes and send location information automatically.

"It can deliver 50 to 80 goods a day, which can be finished by one or even two couriers. We plan to use unmanned delivery vehicles in 1,000 residential communities in the future."