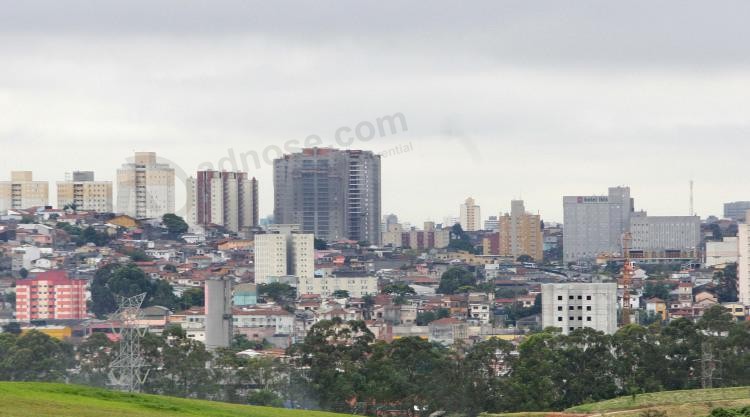 Formula One's governing body has called for the sport's owners to launch an investigation into the security incidents which overshadowed last week's Brazilian Grand Prix.

Eight members of Lewis Hamilton's Mercedes team were robbed at gunpoint after leaving the circuit on Friday night, while staff from F1's tyre supplier, Pirelli, were also targeted after the race. The crew were unharmed but it was the last in a series of alarming ordeals over the weekend, despite promises over security.

McLaren and Pirelli were due to stay on in Sao Paulo this week, but the two-day test was scrapped after staff from both crews understandably expressed their frustrations and unease over the apparent lack of security.

The FIA, who were targeted after masked gunmen approached three of their officials in Sao Paulo on Friday evening, want F1's American owners Liberty Media to gather a report on the incidents. The findings will be discussed at a summit of the World Motor Sport Council on December 6.

"The FIA has requested that reports be collated by Formula One concerning the incidents and presented to the members of the World Motor Sport Council," a statement from the governing body read. "The Council will discuss the ways in which a more consistent and effective security procedure can be applied at all Formula One world championship events.

"Security is a cooperative effort and the FIA will seek to work closely with Formula One and all its stakeholders to maintain a safe environment for everyone working at or visiting Formula One events."

Four-time world champion Hamilton called on the sport's rulers to take significant action after members of his Mercedes team were held up in a terrifying robbery.

Watches, laptops and passports were stolen, while one of the crew had a gun held to his head. Shots were also fired by the armed assailants.

Formula One chairman Chase Carey, who was in Sao Paulo for the penultimate round of the season, did not comment on the security lapses, but an F1 spokesperson said it was up to the promoter of the Interlagos race to do more.

''We are extremely disappointed with the events of last week,'' he told Press Association Sport. ''In fact, disappointed is not even a strong enough word.

''But is not our call, and it is not our responsibility. Security within the circuit is up to the promoter, and they have to liaise with the local authorities. We are actively involved, but we cannot be experts in every city we go to.

''We don't want these things to happen. We have a year between now and the next race to get it sorted, and we would be extremely disappointed if things have not been looked at."

Next Article:Sharing economy gets credit edge