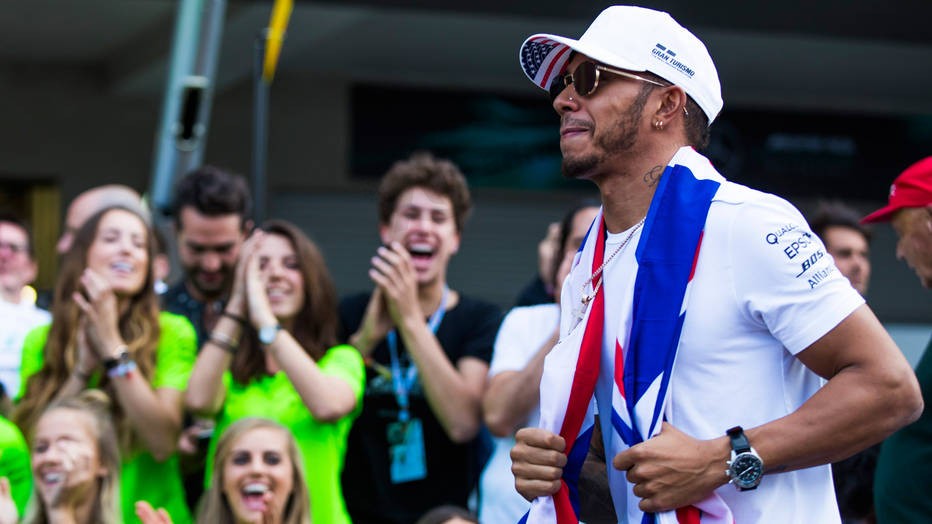 A trove of documents known as the "Paradise Papers" names the Mercedes driver and several wealthy peers, including Bono, Apple, Nike and even the Queen of England, as those who avoid taxes through a series of secret offshore deals.

The Hamilton accusation centers on his private jet, in which he actually received a more than $4 million tax refund by importing it into the Isle of Man and claiming it was mainly used for business.

"We are talking about tens of billions that are effectively being leached from our vital public services by a super-rich elite that holds the taxation system and the rest of us in contempt," said British politician Jeremy Corbyn.

A lawyer representing Hamilton insists the tax arrangement is legal.

Next Article:The Charlotte Motor Speedway NASCAR Roval configuration may be set for another change