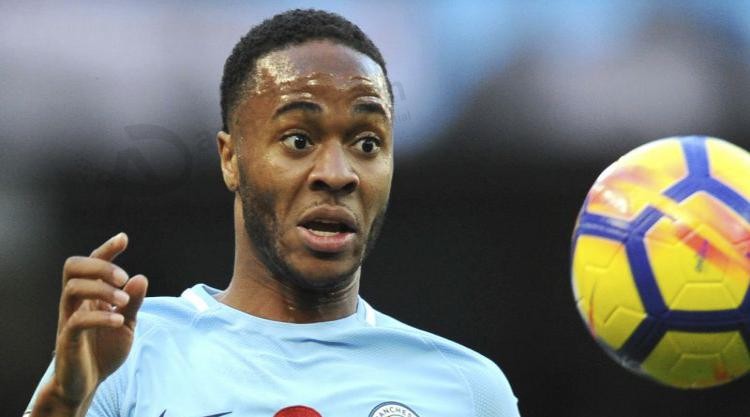 “Manchester City duo Raheem Sterling and Fabian Delph have returned to their club after being ruled out of England’s forthcoming fixtures,” a statement from the Football Association read.

“Liverpool’s Jordan Henderson will also miss out on the back-to-back games against Germany and Brazil at Wembley Stadium through injury.”

Henderson had been due to arrive at St George’s Park later in the week after missing Liverpool’s win against West Ham with a thigh problem.

City winger Sterling is out with a back complaint and Delph – looking for his first England cap since November 2015 – injured his calf towards the end of Sunday’s win against Arsenal.

Alli, Kane and Winks have already pulled out with injury issues of their own, with Southgate bringing in Michael Keane and Jake Livermore in reaction to those absences.

It appears more faces will be drafted in by the England boss ahead of Friday’s friendly against Germany, with the FA announcing “a further squad update will be issued in due course”.

The only boost on the injury front has come in the shape of Chelsea defender Gary Cahill.

The 31-year-old was assessed by his club’s medical team after Sunday’s 1-0 defeat of Manchester United and will take his place among Southgate’s 21-man group for training this afternoon.

This is hardly the ideal scenario to be facing two of the world’s best sides, especially as England already approached this international break without several key players.

Adam Lallana – England’s reigning player of the year – continues to be sidelined, where he is joined by the likes of Danny Welbeck, Nathaniel Chalobah, Tom Heaton and Ross Barkley.

Southgate had plumped for a bold squad for the last matches of 2017, with Tammy Abraham, Ruben Loftus-Cheek and Joe Gomez called up for the first time as Daniel Sturridge, Alex Oxlade-Chamberlain and Chris Smalling were overlooked.

Jermain Defoe, Aaron Cresswell, Fraser Forster and Livermore were others from the previous squad to not be involved in the initial 25-man group, although the latter was subsequently called up on Monday.

Previous Article:Alpha a star turn in the IP industry