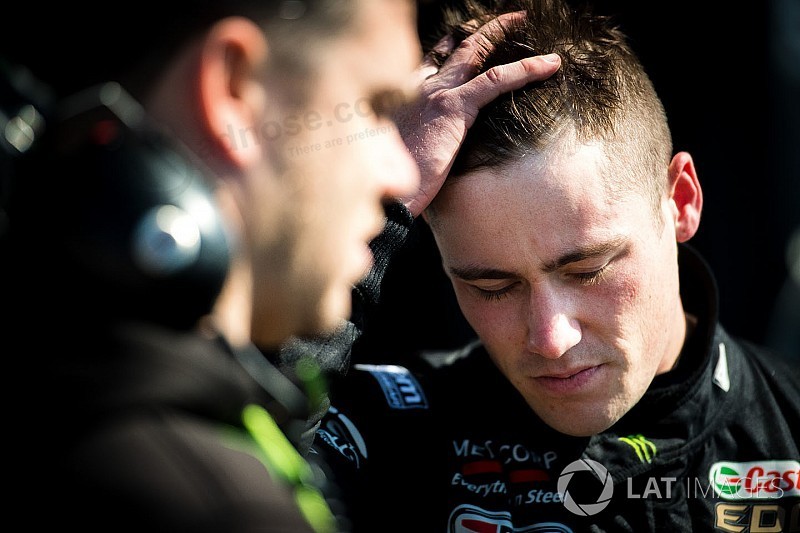 The New Zealander is poised to be announced as a Prodrive Racing Australia driver for next season, with a seat alongside Mark Winterbottom, Chaz Mostert, and Cam Waters.

The deal is likely to be part of a convoluted shake-up that involves PRA, LD Motorsport, and driver/Racing Entitlements Contract owner Jason Bright.

It will effectively see Stanaway join PRA in a new fourth entry with a LDM REC, with LDM then shrinking to a one-car entry running PRA hardware.

Bright will be forced to shift his REC out of PRA, paddock chatter suggesting Matt Stone Racing is the likely home, paving the way for Super2 star Todd Hazelwood to step up to the main game.

While needing to stay tight-lipped on the details of his 2018 programme, Stanaway – who has been on the hunt for a full-time Supercars deal since mid-last year – heavily hinted that an announcement is imminent, and that he's getting ready to be in a car full-time from Adelaide next year.

"It’s not a question of 'if', it’s 'when' we can make an announcement,' he told journalists at Pukekohe yesterday.

"Obviously I can’t say anything now, but I can definitely start thinking about Clipsal and I’m just really looking forward to it.

"So yeah, hopefully we’ll have some news for you guys pretty soon."

Stanaway has enjoyed a high-flying start to his Supercars career, his two-year co-driver stint with PRA yielding a Sandown 500 win alongside Cam Waters.

He's also tasted success in Super2, winning on debut in the second-tier series at Sydney Motorsport Park earlier this season.

Previous Article:Benitez Has No Intention Of Bringing Colback In From The Cold

Next Article:Harvick wins at Texas after late-race pass on Truex