Benitez Has No Intention Of Bringing Colback In From The Cold 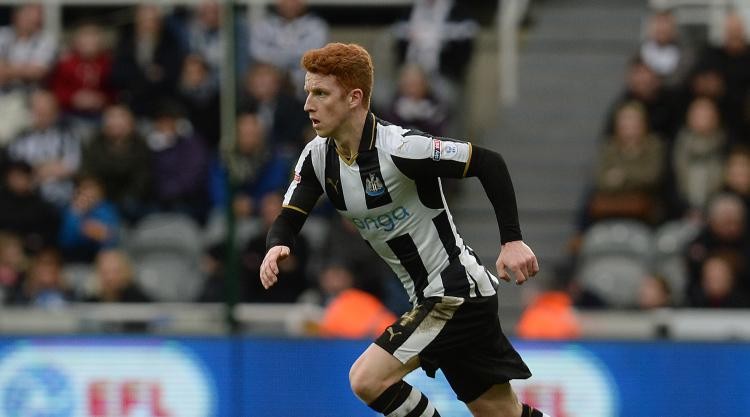 The 28-year-old midfielder continues to train with the club's under-23s after being told during the summer that he had no future at St James' Park and could leave.

However, a transfer window move failed to materialise and, despite Benitez having latest signing Mikel Merino potentially missing for several weeks with a lower back problem, a man who was called into the England squad back in 2014 will not be drafted back into the senior set-up.

Asked about Colback ahead of Saturday's Premier League clash with Bournemouth at St James' Park, Benitez said: "He's training in the academy with under-23s.

"He knows what the situation is and we will continue working with the players we have available now.

"He knew from the beginning we have four or five midfielders and I didn't want to have six. We couldn't manage to move any more players out at the end of the transfer window or find teams for them, and you can't train as well with too many players around in the same position. I didn't want that.

"Without Merino, we can play Mo Diame, Jonjo Shelvey, Isaac Hayden and Henri Saivet - even Chancel Mbemba played as a midfielder at the African Cup of Nations.

"It's not a situation that for games, you will not have players, I think we have enough bodies."

For all Benitez is confident he has cover, Merino's absence against the Cherries will come as a blow with the Spain Under-21 international, having made an impressive start to his career on Tyneside.

His manager said: "Merino is at least a couple of weeks. We'll see how he's doing. He won't go with the national team. He'll have treatment and we will see.

"We know he's not available so we have to concentrate on the other players."

Hayden has shaken off a minor calf strain to return to contention as the Magpies attempt to bounce back from Monday night's disappointing 1-0 defeat at Burnley, a reverse which Benitez accepted in philosophical fashion.

He said: "It's a long race. Just one game should not change you mood or your plans or everything you've been preparing. You have to be disappointed when you lose, but we're in a good position."