Podcast: All Advertising Is Local 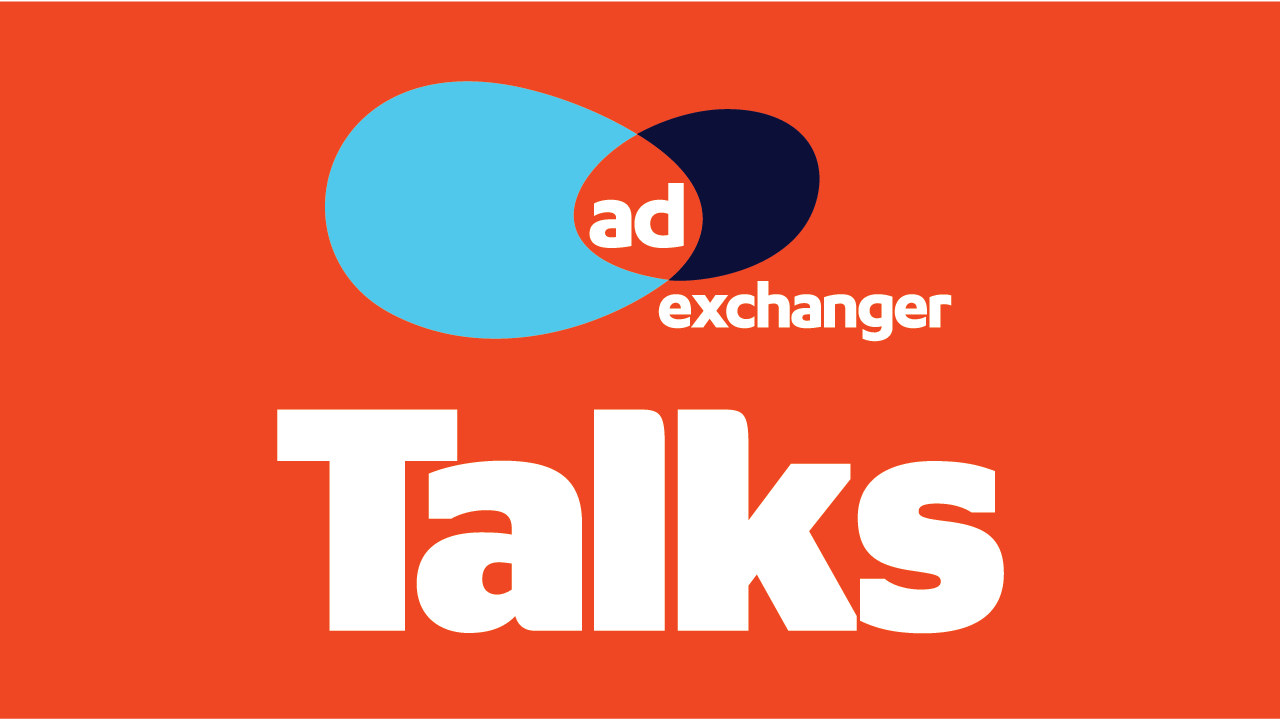 Frost Prioleau is a longtime digital ad entrepreneur, having founded and sold two companies over the span of 13 years. The first was Personifi, a behavioral ad targeter acquired by Collective Media in 2008, followed by Simpli.fi, a programmatic platform for local advertisers.

This week on the podcast, Prioleau describes his experience trying to crack the market for localized programmatic advertising.

“Local certainly has challenges, and among those is how you manage churn,” he says. “Every local business gets 10 calls a week from some vendor trying to sell them ads – whether it’s a local newspaper, TV station, Google, Facebook, whoever. How do you deal with customer acquisition costs versus lifetime value of the customer?”

At the same time, he says local advertisers are behind the curve on digital and, by extension, programmatic. “We think there’s some pent-up demand on programmatic, especially as programmatic takes over more forms of advertising,” such as display, mobile, video and native.

Prioleau takes pride in the stability of his management team. The company has managed to avoid taking much capital. A small angel round was followed by a larger $50 million round from Frontier Capital, but most of that money was used to buy out other stakeholders. Last year, the company was acquired by private equity firm GTCR.

Today, Simpli.fi’s platform runs 80,000 live campaigns in any given month, fully half of which spend $100 or less. It’s not the kind of metric most companies would brag about, but for Prioleau that’s just the point.

“That’s the type of campaign most platforms just aren’t made to deal with,” he says.