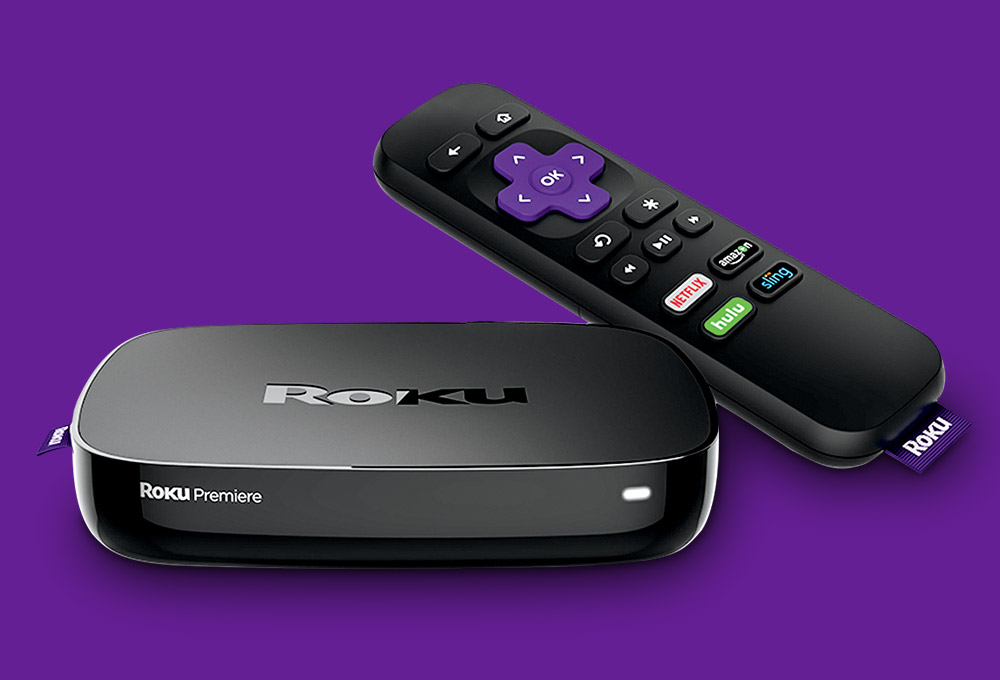 When Roku's (NASDAQ:ROKU) management stated the company's plan was to shift strategy and focus on the company's platform business, many investors thought it was another hardware company pitching itself to Wall Street as a software business.

But almost a year into its life as a publicly traded company, it's clear Roku has successfully pivoted toward building a successful business around its streaming video platform.

Tuning in to Roku

The big news from the company's earnings, is that its platform business is now dominant. Roku more than doubled the money it generated in the quarter from ads and fees, hitting $75.1 million, significantly more than the $61.5 million it made on its players. Long a key driver for the business, gross profit from Roku's platform business comprised 85% of the company's total. And it's only going to get better from here.

The hardware side is continuing to build out the platform's user base. In the first quarter, one out of every four smart TVs sold in the U.S. were Roku TVs. The company also added 6.6 million new accounts from last year (up 1.5 million sequentially.

Consumers' viewing habits are increasingly shifting away from broadcast, cable, and satellite TV, or what Roku calls linear TV, and toward streaming video. It notes nearly half of its roughly 21 million active users have either cut the cord or were never attached in the first place.

Because advertisers can't reach these viewers through corded options, Roku will see more advertisers coming to its platform. With some $70 billion spent on television advertising each year, as U.S. consumers shift to streaming, so will those dollars.

Last September, Roku launched the Roku Channel, its own advertiser-supported streaming channel that has quickly become one of the top 15 channels on Roku devices, based on hours streamed. And by extending it to Samsung TVs, it gives advertisers confidence that they'll be reaching even more viewers.

Roku cites statistics from Nielsen that shows 10% of 18- to 34-year-olds in the U.S. can only be reached through the Roku platform. While it expects those figures to grow and make its platform an even more compelling way for brands to engage viewers, it's also possible that Roku's ads are more effective at getting viewers to act. A recent study found that ads on the Roku platform were 67% more effective per exposure at driving purchase intent compared to traditional linear TV ads.

Applebee's, H&M, McCormick, and Truvia participated in research that found video ads that appeared on the Roku platform were twice as innovative and more memorable than those run on traditional TV. The reason seems to be because Roku doesn't bombard viewers with advertising, each ad actually stands out more, which has the benefit of allowing advertisers to be more efficient and effective, generating a higher return on investment. Less is more. Who knew?

This will eventually translate into more net profits for Roku in the future. Total streaming hours surged 56% to 5.1 billion, while average revenue per user (ARPU) shot 50% higher, to $15.07.

Right now, Roku is still reporting losses, but they narrowed significantly in the first quarter to $6.6 million, and investors should see them narrow even more going forward before turning to profits. It's engaging in "upfronts" now with advertisers, which are meetings when agencies are in the planning stage of their annual budgets. This is the first time Roku is being included in the process, which means advertisers will likely switch more of their dollars to streaming and Roku.

The device maker and platform provider admits it's still early, and it will only be gaining a small portion of that $70 billion spend, but the drip will eventually turn into a deluge, and it's a safe bet that Roku will generate more than its share.

Previous Article:Podcast: All Advertising Is Local

Next Article:Amazon is making it harder and harder to quit Prime