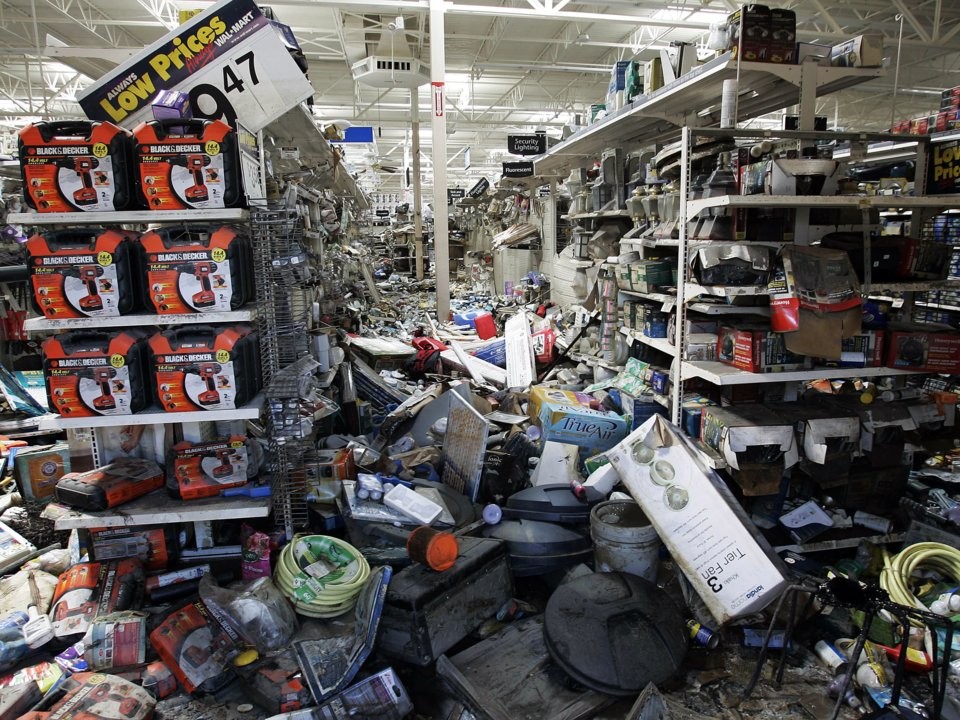 Walmart went through some big changes in the mid-2000s, and it's a huge lesson for any company that operates on a similar scale.

Speaking to attendees at the National Retail Federation's annual Big Show in New York City in January, Walmart CEO Doug McMillon explained the company had not cared much about its reputation for decades. It didn't pay attention to the positive press in the beginning, and it didn't pay attention when the tide started turning against it.

"At some point point, Walmart became big, and societal expectations changed," McMillon told the crowd. "And we missed the memo."

McMillon said that Walmart had been ignoring its critics, but then tried to combat the negative attention with facts.

Eventually, the company decided to confront its critics head-on.

"Let's find the people who dislike us the most and go figure out why, and see if there's some good in what they're saying — and then implement it," McMillon said, paraphrasing words from Lee Scott, who was Walmart's CEO from 2000 to 2009.

That led to a watershed moment for Walmart as it started its first large-scale humanitarian efforts in the wake of Hurricane Katrina. McMillon said Walmart "unleashed" its entire staff, sending products, money, and people down to affected regions.

"We'll worry about what it costs later," he remembers Scott saying.

McMillon points to that moment in the company's history as the point when Walmart became a better corporate citizen.

"After it was over with, in the days and weeks that followed, we all looked at each other and said, 'What would it take for us to be that company all the time?'" he said.

That was the first time Walmart realized its scale and the power it had to affect people's lives in a meaningful way. Since then, Walmart has used its influence in different ways.

Walmart has undertaken initiatives to become more sustainable by cutting waste and taking carbon out of its supply chain. It started offering store employees better wages and expanded maternity leave, and began to give back to its communities.

"What we've learned is it also generates good financial results," McMillon said. "We save money, we eliminate waste, and the whole cycle works together."

It's a lesson that some younger companies might be able to learn from.

Walmart was the biggest bogeyman of the late 20th century. According to critics, it was singlehandedly responsible for putting mom-and-pop shops out of business across the country, and for changing the retail landscape of America.

But Walmart has now changed the narrative, and no one talks anymore about big-box stores ruining small towns' character.

Instead, the newest bogeyman is e-commerce and online sales. Amazon is the largest player online by a large margin. Fairly or not, Amazon is frequently blamed for what many have dubbed "the retail apocalypse," with thousands of stores closing their doors and local malls struggling.

Amazon's ubiquity in American life is now undeniable, and though the company has a progressive reputation due to its relatively liberal policies, well-compensated employees, and tech halo, it can't afford to lose that. Sales may be flowing now, but customers — even ones with a Prime membership — are fickle.

Boycott movements like the anti-Trump Grab Your Wallet campaign aren't enough to move the needle now, but they could be in the future. People want to feel good about where they are buying from, now more than ever, and headlines about struggling warehouse workers don't help Amazon's reputation.

Amazon has achieved scale in much the same way Walmart did, and it can't afford to ignore its critics. It needs a moment much like Walmart's with Hurricane Katrina to restore goodwill among its consumers.

Next Article:Many big projects are ready to begin