The national advertising model is on life support: it’s time to pull the plug 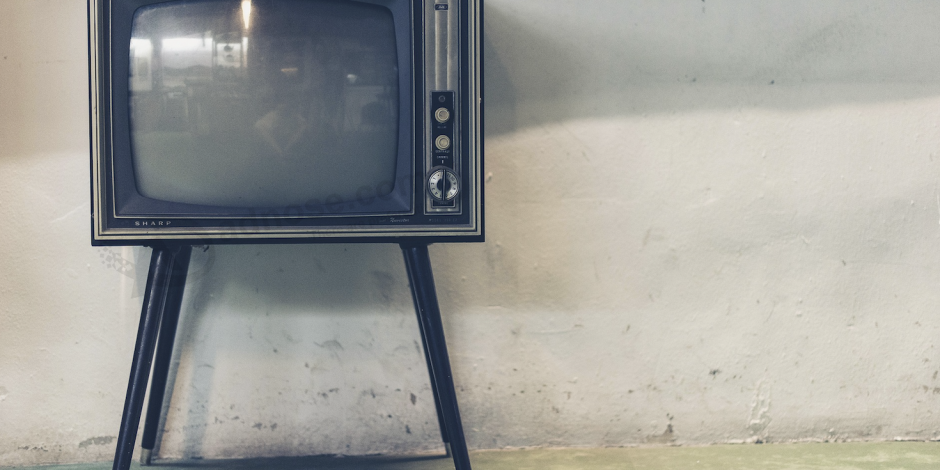 A fast food chain called Sonic is known for running national television campaigns, despite the fact that many of the people who see the ads don’t live anywhere near a Sonic location.

It’s not a mistake; Sonic’s chief executive insists that it’s cheaper and more efficient to buy television ads nationally. I have my doubts about that strategy—geo-targeting to the neighborhood-level makes a lot more sense for a brick-and-mortar restaurant—but hey, kudos to Sonic for applying a goofy media strategy to pull off an earned media win. Unfortunately, Sonic isn’t an outlier.

Across industries, marketers cave into the status quo and buy into national media market brand strategies. While an argument can easily be made that national buys are less effective and inefficient, the real problem is that increasingly the national advertising model does little more than prop up an ecosystem of middlemen that ultimately robs consumers and advertisers of value.

Cars, drugs, and real estate are subsidizing a fallacy that hurts consumers

About one-third of automotive advertising is spent on television. True, there’s some evidence that automotive advertisers are trimming their TV budgets, but overall the industry remains committed to carpet-bombing 125 million US households to sell about 17 million cars. In the age of accountable media that math makes zero sense, unless you’re on drugs.

Speaking of drugs, you’d have to be medicated to believe in a national advertising model for pharmaceuticals. We’re talking about prescription drugs, meaning most of these advertised products are completely inappropriate for the vast majority who will see the ad. It is no wonder the American Medical Association is calling for an outright ban on all prescription drug advertising directly to consumers. But the damage from subsidizing the national advertising market has other consequences too. Nine out of 10 big pharmaceutical companies spend more on marketing than on research; there’s a direct connection between rising cost of drugs and advertising. Consumers aren’t just paying for drugs, they’re overpaying, in part, because they’re being forced to pick up the tab for a wasteful advertising model.

But when it comes to niche products, pharmaceuticals have nothing on real estate. The name of the game in real estate has always been location, location, location. And yet, despite the fact that they’re selling an inherently unique and local product, real estate brands still insist on national TV buys regardless of the fact that some of these brands aren’t even licensed in the state receiving the ads. If there’s value to that logic, it certainly doesn’t make it to the customer. No surprise that real estate is ripe for disruption from firms that can deliver real value to consumers by simply automating many costly agent functions and avoiding delivering ads into the money pit of national television ads.

Putting the I in advertising without the attitude

While marketing dollars continue to prop up a national advertising model, marketers have begun to sing the gospel of personalization over the past few years. As you might expect, that disconnect has led to some weird results, including a recent episode where Netflix captured massive earned media by trolling 53 of its users.

To the 53 people who've watched A Christmas Prince every day for the past 18 days: Who hurt you?

Some folks found this creepy, but it’s not like Netflix is the first brand to do this. To many, Netflix was just running a play from Spotify’s playbook. But it would be a mistake to characterize this as a breakthrough in earned media, or personalization. What’s really happening is the result of personal data being exploited to capture a headline - for the sake of a headline. A better approach to personalization would be to leverage personal data to deliver value.

I can say with confidence that suffering through 14 credit card and seven airline ads in a televised nine inning baseball game isn’t going to alter my decision making on credit cards or flights. In fact, I’m sure I’d be much better off if they applied those dollars to a promotion to lower my interest rate or offer me a cheaper fare. And while the first few times an airline emails me to say it’s time to visit my family again might feel weird, we need to come to grips with the fact we’ve already crossed the Rubicon of privacy with our devices, communications and purchases.

When marketers eventually pull the plug on the idea of national advertising, they’ll have no choice but to go direct to the consumer. Conceptually, the model should look like direct mail “on demand” with personalized offers and opportunities being delivered to your “mailbox” of devices and screens. However, this won’t work if advertisers don’t also choose to elevate how they practice the art of marketing communication.

Companies must target our pain points by delivering only what the consumer can recognize as valuable. Consumers have already exchanged privacy for relevance. It’s time for marketers to honor that exchange with a more responsible approach. Rather than exploiting users for eyeballs or forcing customers to subsidize a national advertising model, it’s time to advance the art and give consumers precisely what they want—no more, no less.

Previous Article:Media Has to Change

Next Article:3 Marketing Trends for 2018 That Will Make Life Very Grim for Marketeers Locked In the Status Quo