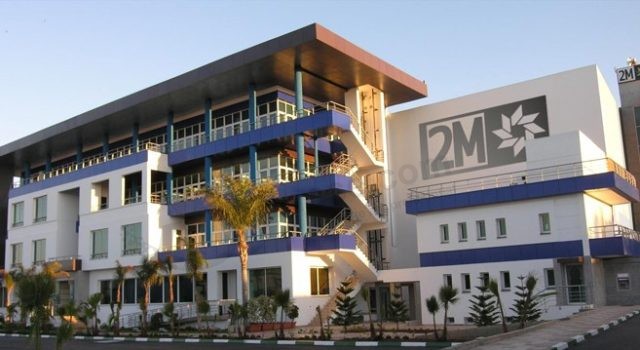 The MUR, the ideological arm of Morocco’s ruling Justice and Development Party (PJD), issued a statement on Sunday, January 7 stating that gambling “endangers the cohesion of the family and the education of future generations.”

The movement also considers the return of lottery advertising campaigns as a “violation of the country’s laws.”

“2M does not take into consideration the values of society and the dangers of such phenomena on the cohesion of the family and the education of future generations,” the statement adds.

The ban on the promotion and advertisement of gambling dates back to 2012 following the regulations set by former Minister of Communication, Mustapha Khalfi, under the Benkirane government.

His statements about banning the live transmission of gambling have stirred much controversy with critics objecting to what they viewed as the Islamization of the media, and supporters endorsing restrictions on activities prohibited in Islam.

“I will not allow gambling games to be screened live on state TV which is funded by the Moroccan people even if this costs me my job,” Khalfi told members of the Education, Culture, and Communications Committee in the parliament.

He attributed his decision to the negative impact live gambling has on TV viewers, especially the youth.

Khalfi added that the ban on live gambling on state TV is observed all over the world even in the most liberal of countries.

“There is a difference between social liberalism and this type of unlimited liberalism that does not work towards protecting younger generations.”

The gambling industry in Morocco is still thriving despite the ban on advertising that has lasted for more than five years.

Benchekroun said that the National Lottery distributed MAD 72 million in payouts to gamblers in 2014, adding that the company’s annual advertising budget for its products stands at MAD 6 million.

Next Article:A Year In Advertising: 2017 In Review