Can You Hear Me Now? Why It’s Time to Tune Out Advertising Stocks 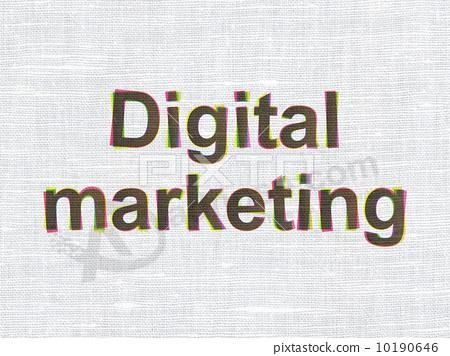 Advertising agencies were among the stock market’s worst performers in 2017. Interpublic Group of Companies (IPG), Omnicom (OMC), WPP Plc (WPP) and Publicis Groupe SA (PUB.France) lost an average of 12%. Each underperformed the Standard & Poor’s 500 index by more than 30 percentage points.

A buying opportunity? Not according to Macquarie Research analyst Tim Nollen, who downgraded all four--Omnicom and Interpublic to Underperform and WPP and Publicis to Neutral--on the first trading day of 2018.

Advertising spending is supposed to track economic growth in fairly predictable fashion. But these four companies are expected to post slight revenue declines for 2017, even though the global economy is expanding. In the U.S., the latest reading on gross domestic product puts growth above 3%, adjusted for inflation.

The problem isn’t just that ad dollars are migrating from television and print to online venues, according to Nollen. Consumers have gotten used to avoiding ads altogether, first with digital video recorders and more recently with streaming services like Netflix (NFLX). That shift looks likely to continue. Among internet sites that carry ads, richer data makes them more targeted, and thus valuable, but also helps brands cut back on less-productive ad spending. At the same time, craft brands are chipping away at more-established ones--think beer--without the help of television or multinational ad agencies.

There’s another problem, cited by Morgan Stanley analyst Benjamin Swinburne when he downgraded Omnicom to Underperform in October. As more advertising becomes digital, consulting companies like Accenture (ACN) and IBM (IBM) are competing for marketing spending that in the past has gone toward agencies fees.

There are opportunities. Nollen upgraded Walt Disney (DIS) and Netflix for their streaming exposure. But he cut CBS (CBS), AMC Networks (AMCX) and Viacom (VIAB) for their dependence on advertising.

If Nollen is right, investors shouldn’t be tempted by deep discounts on advertising shares. WPP, for example, recently traded 40% below the S&P 500 relative to forward earnings projections. On average over the past five years, the discount has been a more modest 12%.