Spot will air during the Nascar legend's final race on Sunday 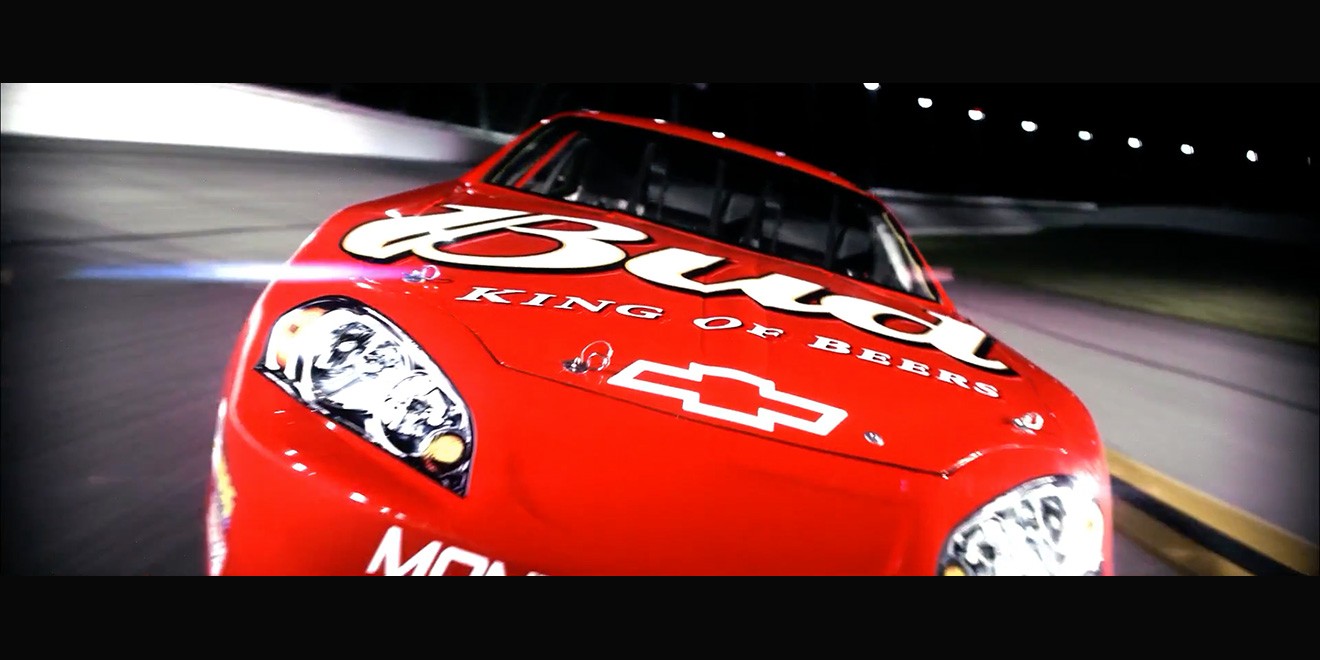 Budweiser bids farewell to longtime brand ambassador Dale Earnhardt Jr. with a sendoff to the Nascar legend ahead of his impending retirement, in the form of a poignant three-minute tribute video created by VaynerMedia.

Earnhardt, 43, who announced his retirement at the end of the 2017 season back in April, has a relationship with Budweiser dating back to 1999, when he first drove a car with a Bud paint job around a Nascar Cup Series track. The brand has been an official sponsor of Earnhardt’s since 2007, though not continuously, and Earnhardt won 17 of his 26 career Cup victories in a Budweiser car.

The extended online version of the spot opens on a covered sheet flowing off Earnhardt’s Budweiser-branded car. Set to “The Night We Met” by Lord Huron, which Budweiser vp of marketing Ricardo Marques said is one of Earnhardt’s favorite songs, the spot runs through a series of the Nascar driver’s career highlights, from his debut to his most famous victories, interspersed with the vehicle making a last lap around Daytona, seemingly without a driver.

The ad doesn’t skip over Earnhardt’s father Dale Sr.’s tragic death at Daytona on Feb. 18, 2001, at age 49, but poignantly shows how it made Earnhardt Jr.’s victory in the Daytona 500 three years later that much more meaningful.

“Bud and Dale Jr. have a long and decorated history, starting back in 1999 when Dale Jr. first took to the Nascar Cup Series track in a Budweiser paint scheme,” Marques added. “During those years, Budweiser collaborated with Dale Jr. on many Bud commercials, including Super Bowl ads. To make this moment even more special, we wanted to bring back a piece of that work.”