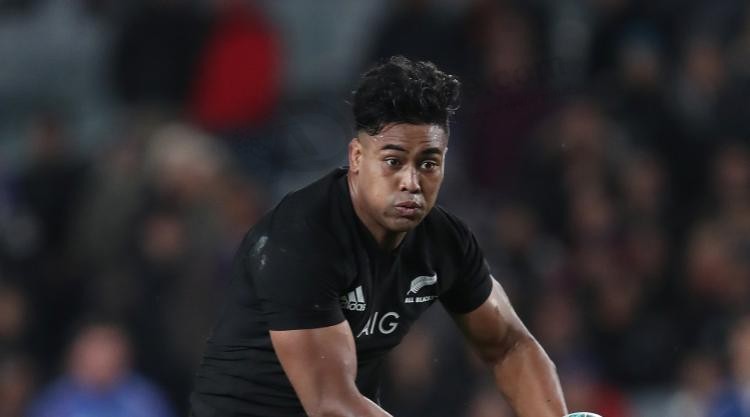 New Zealand international Julian Savea will play against the All Blacks when he features in Barbarians colours at Twickenham on Saturday.

The powerful wing, who has scored 46 tries in 54 Tests, is part of a Barbarians side that also includes his fellow All Blacks Andy Ellis, Dominic Bird, Steven Luatua and Luke Whitelock.

"It's going to be strange coming up against Ardie," Julian Savea said. "He beat me to playing with the Barbarians, too, so this will be cool.

"I am not expecting any sort of leniency. I'm just going to step him, go round that way!"

The Barbarians will face New Zealand for an 11th time. They beat the All Blacks at Twickenham in 2009.