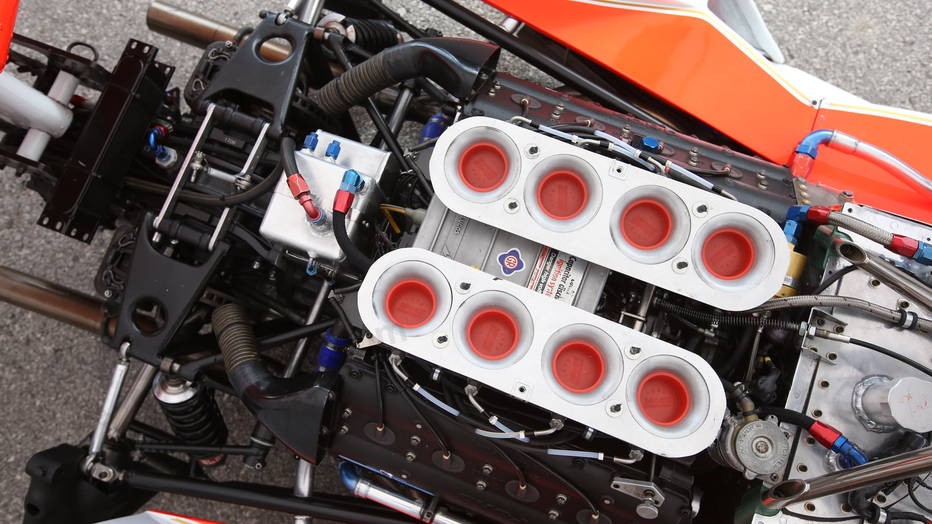 The Formula One Management (FOM) group and the FIA have announced new engine regulations for 2021 and beyond, and it appears that both fans and teams were taken into consideration.

When the 1.6L V6 hybrid power units were introduced in 2014, manufacturers were pleased because it was a technology that would aid their road car projects, while fans were left perplexed and confused by how it all worked.

Most any fan could explain a regular V8, V10 or the popular, howling V12 engines, but from day one, the current specification were as confusing as the Saturn V rocket.

Complaints about the current power units have largely been focused on the sound, or the lack thereof, and the sheer expense of running them. Reliability has also been a constant problem for many of the teams, only forcing the cost up in an upwards spiral.

To fix these problems, firstly, the MGU- H (Motor Generator Unit - Heat) is being removed in favor of a larger KERS (Kinetic Energy Recovery System) unit. The drivers will now have greater control over when they both harvest and recover energy - removing a lot of, “I’ve lost power” calls as drivers near the end of a long straight.

The other headline change is that engines will rev at 18,000 rpm – 3,000 more than the current specifications as the sound element is addressed.

One cost saving measure is the introduction of more standardized components. This will also play a part in fixing reliability issues where some parts are on the edge of their working range.

"We’ve carefully listened to what the fans think about the current PU and what they would like to see in the near future, with the objective to define a set of regulations which will provide a powertrain that is simpler, cheaper and noisier and will create the conditions to facilitate new manufacturers to enter Formula 1 as powertrain suppliers and to reach a more levelled field in the sport," said Formula One managing director of motorsports, Ross Brawn.

"The new F1 has the target to be the world’s leading global sports competition married to state of the art technology. To excite, engage, and awe fans of all ages but to do so in a sustainable manner. We believe that the future power unit will achieve this.

"The 2021 power unit is an example of the future way the FIA as regulators, F1 as commercial right holders, the teams and the manufacturers as stakeholders will work together for the common good of the sport."

The examples given are the headline changes but, for those who want to know all of the nitty gritty, here’s a full rundown of the changes for 2021: