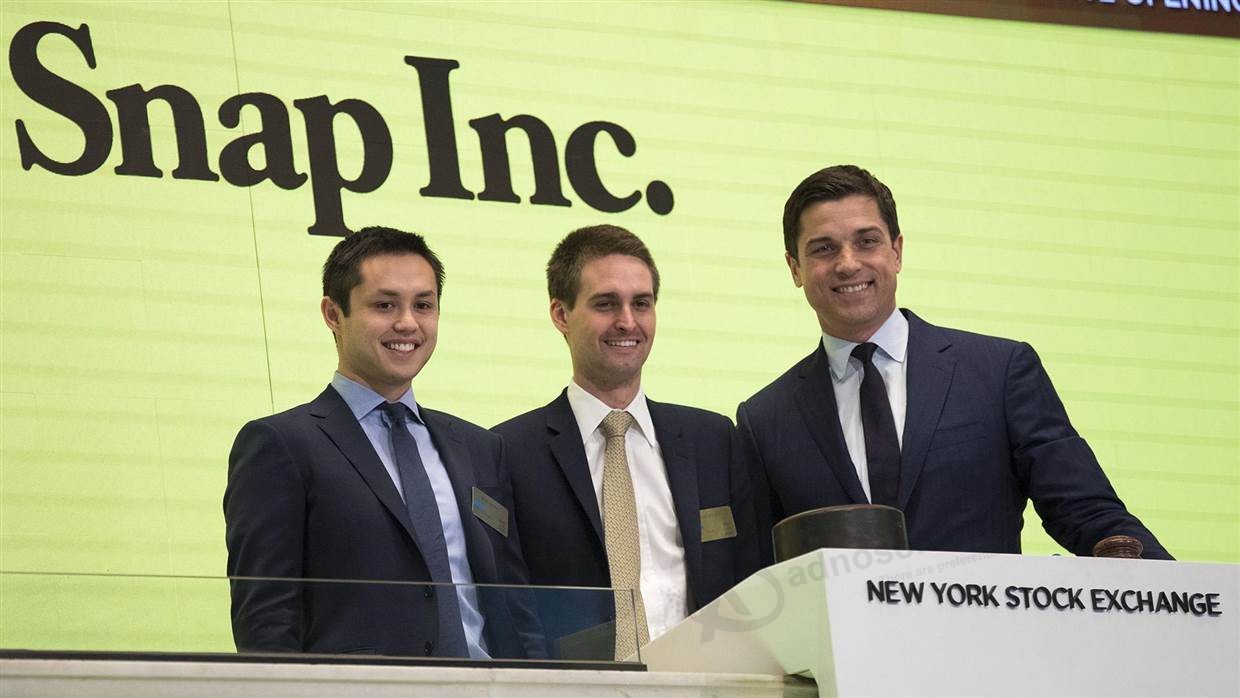 Disappointing quarterly reports from newly-public firms Snap and Blue Apron this week won’t throw cold water on the market for tech IPOs, but it will make investors less willing to give startups the benefit of the doubt.

“These tech IPOs go in cycles, there’s the cycle of optimism where we think anybody with a story is going to be another google and will buy IPOs at really high prices,” said Erik Gordon, a professor of at the University of Michigan Ross School of Business.

“The one-two punch of Blue Apron and Snap, I think, that’s going to put investors in a less optimistic mood, a more critical mood,” Gordon said. “They’re going to ask questions and not assume the answer to the questions is, ‘don’t worry about it.’”

High-profile stumbles like Blue Apron’s higher-than-expected losses and Snap’s shortfall in user growth and have a spillover effect on investor sentiment, said Kathleen Smith, principal of Renaissance Capital, which manages IPO-focused ETFs. “That just causes jitters overall,” she said. “When they see this happening they get cautious.”

The upshot is likely to be more scrutiny, and less-ambitious valuations, experts said.

“Today’s VC backed unicorns can indeed come in for rough treatment in the public market,” IDC research vice president of mobile and connected platforms John Jackson said via email, although he and some other market observers expressed optimism that this week’s disappointing earnings wouldn’t cause a broader crisis of confidence.

“The tech market overall has had really good returns,” David Ethridge, U.S. IPO practice leader at PwC. “The average tech deal this year has done quite well against the market and the indices like the Russell 2000. I look at those kinds of things and I say the experience of the tech investor this year has been quite good,” he said.

“The challenges with both these companies are about the nature of what they do and the competitive space they occupy, and not about tech per se,” Jackson said.

“They were looking for growth and were disappointed, and there are operational issues... It’s not a good combination,” Smith said.

“Blue Apron has suffered at least a psychological investor reaction to the Amazon threat,” Jackson said. “It’s circumstantial and not systemic.”

Smith said the fact that both companies poor results caught investors by surprise called into question both companies’ management practices. “Investors were expecting much higher growth and some efficiencies in their business,” she said. “This is always the risk with IPOs in general — Can I be sure management is going to do what they say they’re going to do?”

Next Article:As Uber Attempts to Turn the Page, Ex-CEO Hit With Fraud Lawsuit