Next: E-vending machines for cars 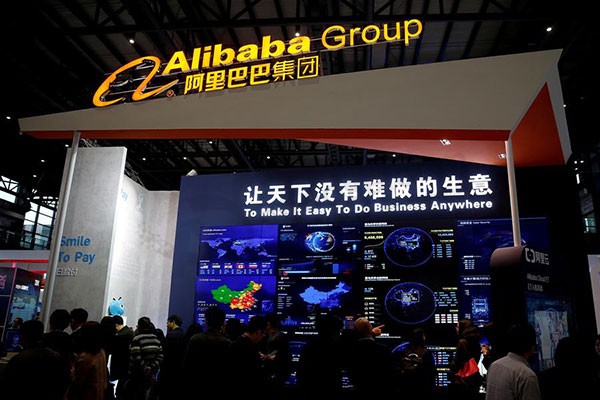 Imagine an online vending machine where you can buy the latest model from Audi, Mercedes-Benz or Maserati.

Later this year, it will become a reality as e-commerce giant Alibaba Group Holding Ltd takes consumerism to the next level. Car purchases will be as easy as buying a can of coke.

"We plan to launch this service in China before the end of 2017," said Yu Wei, general manger of the auto division of business-to-customer site Tmall, which is part of Alibaba.

While locations have yet to be announced, customers will be able to turn up at a multistory e-showroom, browse through hundreds of cars online, pay for their purchases and wait for them to be delivered in the blink of an eye.

This will cut down delivery times and herald a brand-new concept in "big item" shopping.

Similar business ventures have sprouted up in the United States and Japan.

But Alibaba is plugging its new auto retail operation into its online-to-offline ecosystem and expects to mine crucial consumer data generated by individual sales.

Part of this involves the group's Sesame Credit rating program.

Consumers, who have a credit score of 750, can put down a 10 percent payment on a car and pay the rest off in monthly installments through Alipay, which is also part of Alibaba.

Sesame Credit's rating system for consumers starts at 0 and goes up to 900.

"Chinese customers have embraced buying big-ticket items online because it circumvents hours spent at a physical dealership negotiating with sales staff," said Qi Xiaozhai, a senior business consultant for the Shanghai Municipal Commission of Commerce. "It has made prices transparent and traceable."

More than half of the luxury car brands have established a foothold on Tmall, according to a February report by L2, a consultancy specializing in evaluating the digital performances of companies.

Maserati joined Tmall in order to reach customers in lower-tier Chinese cities, where the brand is not available at bricks-and-mortar showrooms. Sales have been brisk although detailed financial figures have yet to be released.

Their decision followed radical changes in the regulations governing car sales, which opened up the market on July 1.

"To avoid being a flash in the pan, they should fully leverage geographical convenience, competitive pricing and internet technologies to build and maintain customer loyalty," he said.

"They will have to do this in order to challenge long-established dealership models that have extensive sales networks and mature service systems," he added.

Previous Article:Amazon and Alibaba battle it out in Asia