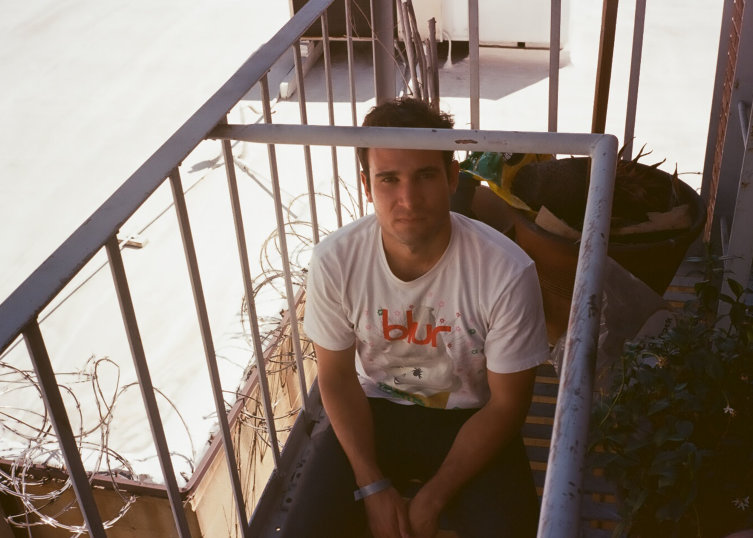 With an eye and ear for fashion, beauty and the arts, King has displayed his cutting craft across the creative spectrum from music videos such as Janelle Monae’s new single “Pynk” and Moses Sumney’s “Worth It” to films and spots for Vogue, Tommy Hilfiger, Adidas Originals, Marc Jacobs and Victoria’s Secret. Along the way, he’s collaborated with top-tier photographers, musicians, directors, and VFX artists. According to King, the opportunity to expand his horizons in an agile fashion, regardless of medium, is what initially drew him to Nomad. Says King, “At Nomad, I hope to bring a unique perspective on how to approach each project, translate my skills and background in fashion and music videos to a broader market, and pull from the experience and style of the editors that I truly respect at the company.”

Along with editing a recently released music video for indie star Lykke Li that was directed by Iconoclast’s Anton Tammi, King has also just wrapped jobs with Droga5 and Johannes Leonardo. Now, as part of Nomad’s roster, the editor brings his own sense of ingenuity and significant added value to a company that has recently worked with top-tier brands including Apple, Google, Mercedes, and Adidas. “Jojo is an amazing addition to our team,” Nomad New York Editor/Partner Jim Ulbrich says. “Upon watching his reel, it was obvious that he has an instinctual editing skill set that separates him from most editors. His innate storytelling ability supplemented with a great design sense create very interesting and watchable films. I’m just psyched I have a front row seat to see how his career evolves. Sky’s truly the limit for him.”

According to Nomad Executive Producer/Partner Jennifer Lederman, King’s arrival helps reinforce the company’s creative emphasis in New York. “Jojo coming on was perfect timing! When we expanded Nomad New York, we were determined to make it a place that focuses on the creativity of our team. We just celebrated our one-year anniversary in our new space, and we’ve grown our VFX and support staff a lot in the past year, so it was the ideal time to add on a new Editor.  We got so lucky Jojo found us as he brings a new style to our offerings. He combines this intense artistry with the narrative arc, which leads to his cuts being fun and surprising. He brings that artistic sensibility into our office every day, and his reel is something I love to show.”

Next Article:'I think he's panicking': Michael Cohen appears to be sending Trump a ton of signals