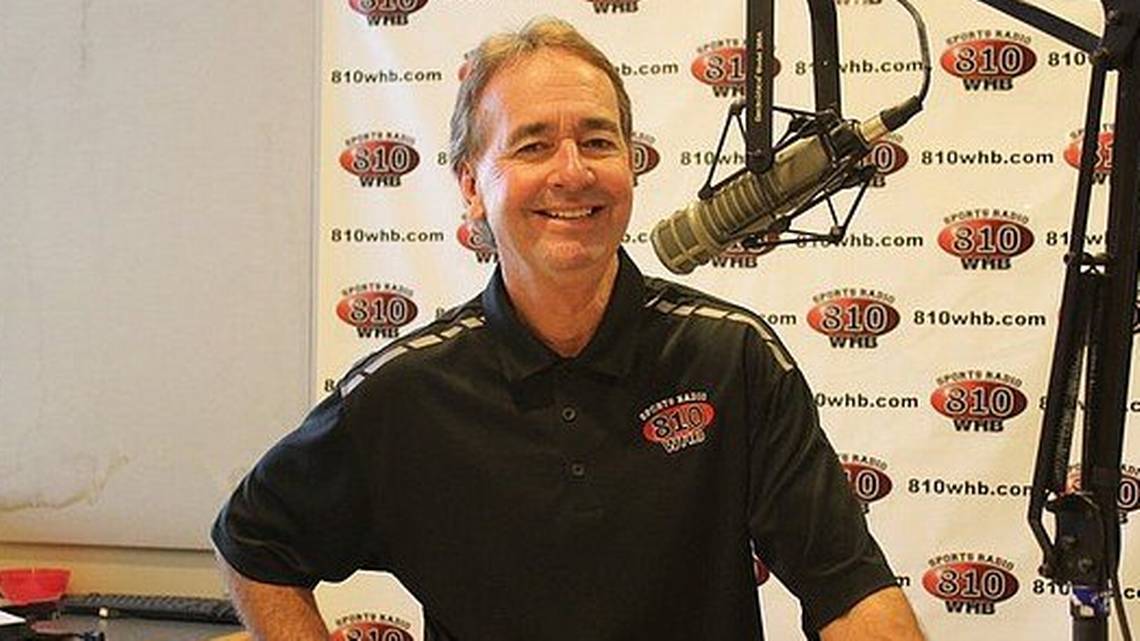 Danny Clinkscale, one of the most recognizable voices on the Kansas City sports talk radio scene, will conclude his tenure at WHB 810 AM on Friday.

WHB moved to a sports format in 1999 and Clinkscale soon joined after a stint at KMBZ. He’s worn many hats for the station, including play-by-play duties for UMKC men’s basketball and Missouri Mavericks ice hockey. He was also the first to call the Kansas City T-Bones' minor-league baseball games.

He’s a co-host on Between the Lines with Kevin Keitzman, a SportsCenter anchor and has been the long-time host of “College Football Gameday,” and the Chiefs’ postgame call-in program.

“My business card says I’m a host-reporter, but I’ve really been through the time I’ve been here a do-everything type of person,” Clinkscale said.

That includes becoming an author. In 2016, Clinkscale penned “Leaving Cancer for the Circus,” a book that tells the story of a year in his life from the discovery of cancer through the treatment that coincided with the Royals' World Series runs in 2014 and 2015.

When Clinkscale started, Kansas City was an incomplete sports town. The Royals were lousy and Sporting KC, then the Wizards, was in its infancy. The Chiefs and college sports dominated the conversation.

But Sporting became a consistent winner after rebranding in 2010, and the Royals grew into a championship team. Those events helped change the city’s sports dynamic.

“The Royals becoming relevant and really good for the span of a few years turned this into a great sports town,” Clinkscale said. “If your Major League Baseball team stinks, and is almost irrelevant at times, and fans are dying to wait for Chiefs training camp to come, that hurts the sports landscape.”

Clinkscale said he’s not ready to leave the business.

“I don’t know where it (the future) leads,” Clinkscale said. “It (the parting of ways) wasn’t expected and isn’t ideal. But 18 years in one place in the radio business is a remarkable run.”

Previous Article:Amazon is hurtling headfirst into the housing industry amid plans to use Alexa for smart homes

Next Article:5 Tips for Selecting the Best Uniform Vendor for Your Automotive Business