Will Amazon lose customers by raising Prime prices? Netflix and McDonald’s may hold the answer 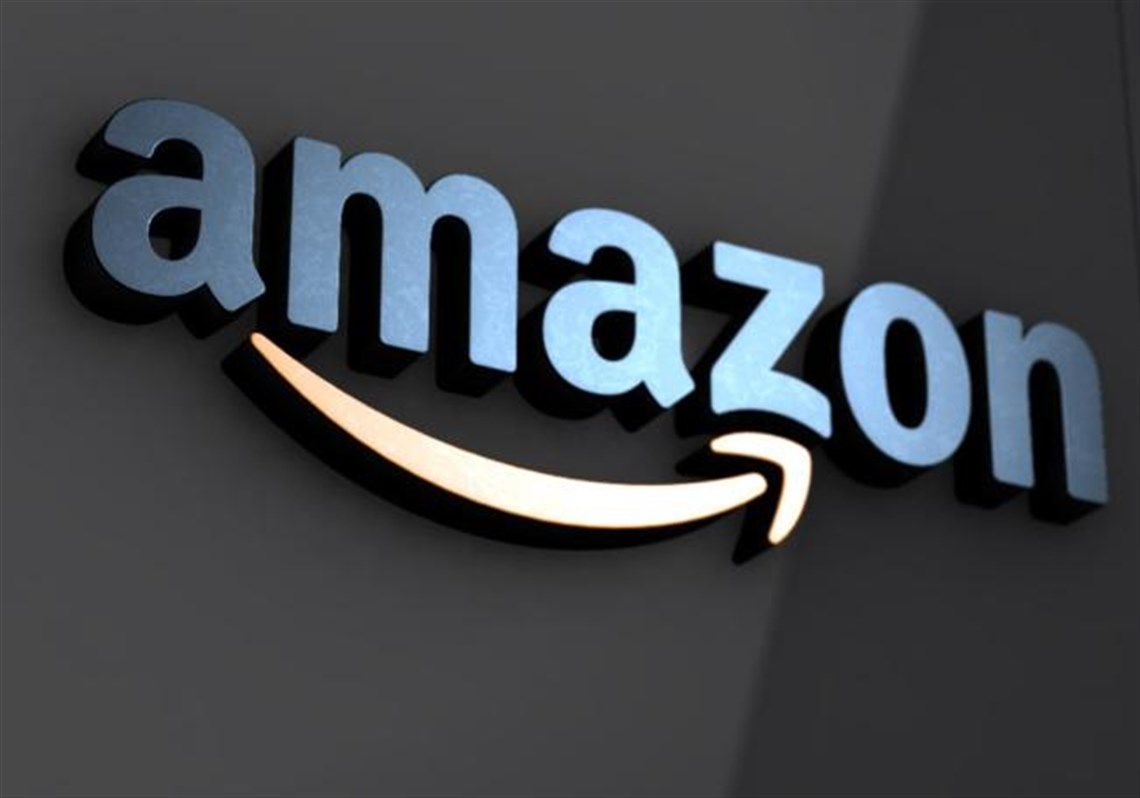 Hard-wired into the DNA of companies of all kinds is a fear of losing customers with even the slightest uptick in prices.

Netflix watchers and McDonald’s eaters appeared undeterred by the rise in subscription and menu costs over the past seven months, with both companies reporting strong sales growth in the first quarter.

That might be good news for Amazon.com, which is hoping not to stall its own blockbuster growth with a recently announced price increase. The retail giant announced its profits more than doubled, to $1.6 billion, in the most recent quarter. It also revealed a long-held secret and subject of great speculation — that its Prime subscriptions had hit 100 million. (Amazon CEO Jeffrey P. Bezos owns The Washington Post.)

Yet the fanfare came with a rub: The price of a Prime membership will increase 20 percent, to $119 per year.

And so, with Netflix’s and McDonald’s fortunes soaring despite steeper prices, Amazon may be the next big test of whether consumers who are already stretching their pocketbooks will open them even wider.

“In general, people are sensitive to losses, and price increases count as losses psychologically,” said Ryan Hamilton, an associate professor of marketing at Emory University’s Goizueta Business School. “The broader perspective, though, is that people tend to be willing to pay for what they perceive as value.”

McDonald’s has shaken up some of its menu prices. In January the chain debuted its $1 $2 $3 Dollar Menu. Some U.S. franchisees worried the revamped value option would drive down the price of checks overall, but the new Dollar Menu instead helped fuel the company’s 11th consecutive quarter of positive sales growth — along with edged-up prices for premium sandwiches.

In an earnings call earlier this week, company executives said customers ordered pricier meals, sometimes by pairing a regular meal with an extra item from the Dollar Menu, or by arranging a meal from multiple Dollar Menu items.

“The $1 $2 $3 menu was a key factor in higher average checks for the quarter,” McDonald’s chief executive Steve Easterbrook told investors.

Hamilton said Netflix would be a better predictor than McDonald’s of how Amazon could fare once it raises the cost of Prime. That’s in part because customers at McDonald’s are faced with more decisions when compiling an order. But with a subscription service, users are in or out.

[Why you cannot quit Amazon Prime — even if maybe you should]

Brian Wansink, professor and director of the Cornell University Food and Brand Lab, noted that in deciding when to raise prices, companies have to time the rollout carefully. Make the announcement too abruptly and viral anxiety might cause customers to drop off. A safer bet is often to announce weeks ahead of when the change will go into effect. At that point, customers are less likely to fixate on a hit to the wallet that’s still weeks away.

“But if it’s [done] the day it happens, there’s this huge outcry. It can start framing in their minds that they are getting ripped off,” Wansink said. “The outcry is not going to happen if the soft launch in done months ahead of time.”

In Amazon’s case, the price-change announcement came two weeks before the new rate kicks in for new members May 11. Members who renew their Prime memberships have until June 16 before their costs go up.

A healthy economy could leave customers feeling less strapped for cash overall, Hamilton said, adding that relatively small increases to their budget — such as a few dollars more a month for a Netflix subscription — might not stand out as reason to worry.

For Mark Perry, a scholar at the American Enterprise Institute, companies such as Amazon and Netflix also benefit from brand loyalty when imposing higher prices.

Consumers are “not seeing everything going up. They’re just seeing a few things and things that they really like,” Perry said. “Or McDonald’s — I can choose any of these $1 $2 $3 Dollar Menu items and still be able to put together an affordable, cheap meal.”

By promoting all of the perks associated with a Prime membership, Amazon, like Netflix, steers customers to the conclusion that a subscription is simply worth it and something they wouldn’t want to end.

Next Article:Social media can ruin women’s self esteem