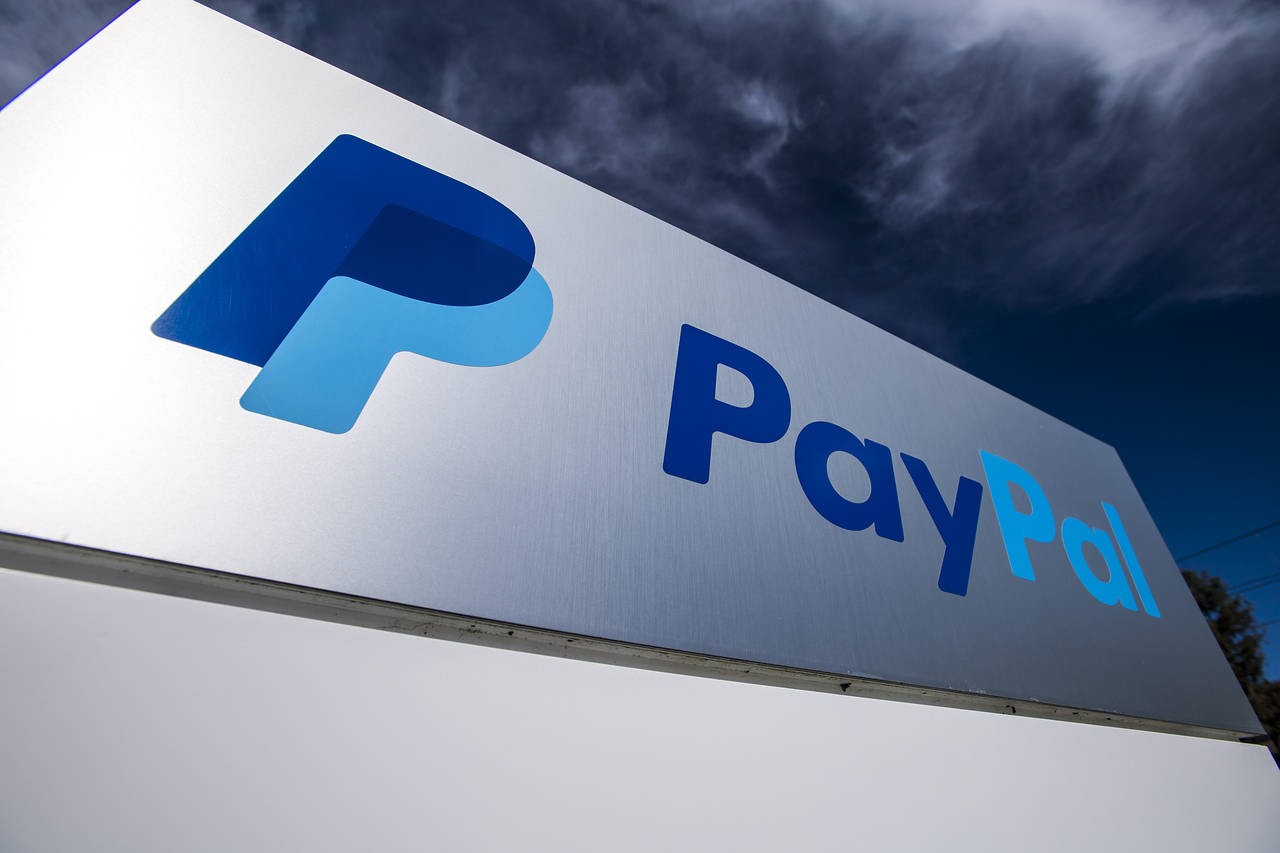 Austin—Dosh, a fintech and advertising startup that gets consumers cash back on certain purchases, has raised a $44 million Series A round of funding from some big-name investors, including PayPal.

Dosh, founded in 2016, has had an active start to 2018, after launching last year. The Austin, TX-based company’s app has added 3 million new users in the first four months of this year, and users received $25 million in cash back from their purchases during that time, Dosh said in an news release.

Users of the Dosh app link a debit or credit card to their account, and when they buy something with that card at merchants that work with Dosh—the company says it now has deals with tens of thousands of merchants—the user gets an automatic cash back rebate, according to founder and CEO Ryan Wuerch. The startup has made agreements with everything from small restaurants and boutiques to big grocery and hotel chains, including Sam’s Club, Forever 21, Mattress Firm, Papa John’s, and Chili’s.

The rebate amount depends on the deal the merchant offers—it might be $100 for a $360 hotel room, or a couple of dollars for a $30 tank of gas. Dosh takes a percentage off the top of the overall deal, typically around 8 percent to 12 percent, Wuerch told Xconomy last year.

The app works as a method of advertising for the businesses, as well as a way to monitor consumer data. Dosh users visit 29 percent more often than non-Dosh users, and spend 60 percent more per visit, according to a statement in the news release from James Lerner, a senior product marketing director for Walmart Global eCommerce and Samsclub.com.

The presence of San Jose, CA-based PayPal (NASDAQ: PYPL) in the round of funding is big for Dosh, which has been working to solidify itself as a leader in that form of advertising. The payment services giant has been more actively working with startups in the past couple years. Along with Rakuten FinTech Fund, PayPal in 2016 invested $30 million into Irvine, CA-based Acorns, which allows users to round up purchases and put the difference in a savings account. PayPal users started getting the option to open up Acorns accounts last year.

In 2017, PayPal also invested an undisclosed amount in San Francisco-based LendUp, which gives loans to people considered to be risky borrowers.

Dosh isn’t alone in the rebate-advertising sector. Bank of America (NYSE: BAC) offers cash rebates for customers who swipe their cards at fast food restaurants and retailers. A Los Angeles business called Honey finds coupon codes and other deals for its users who are shopping online. Credit cards hire celebrities to pitch their cash and airline mileage offers. Other businesses have for years been using consumers to market to one another.

Wuerch told Xconomy last year he believes the company can convert some of the high demand for services like Dosh—his goal is to get around $2 billion of the billions spent on advertising and coupons by merchants and brands to his service during the next two years. The businesses that sign up also get an analytics platform, allowing them to study trends in users’ behavior, direct specific marketing campaigns to certain users, and other services.

When users build up their “rewards,” they can send them to a checking account or other services, such as PayPal.

Other investors in the Series A round include San Mateo, CA-based consumer tech firm Goodwater Capital. Dosh had previously raised about $13.9 million, according to regulatory filings.