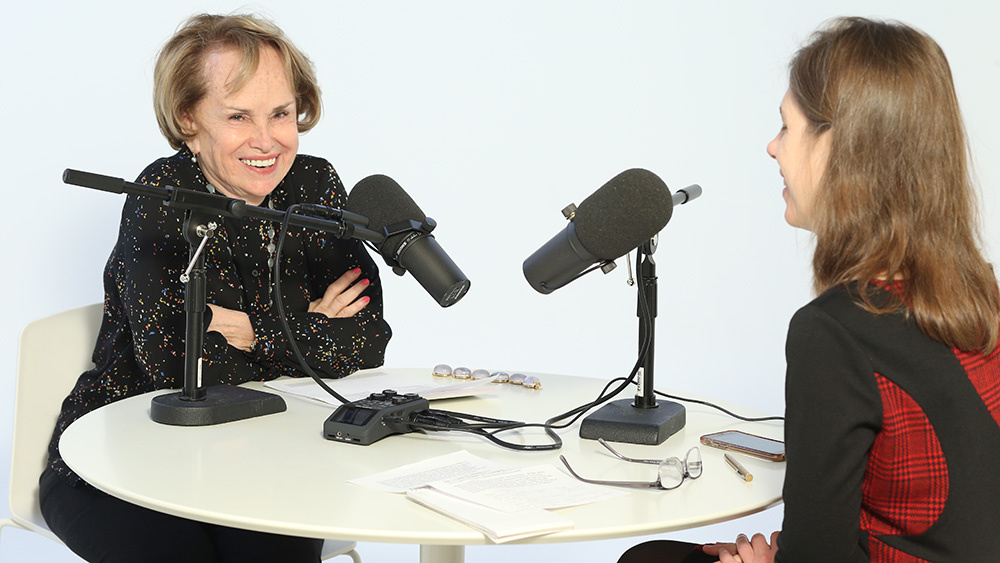 What do Bob Iger, Prince, and Tom Hanks all have in common? They all share the same high-powered publishing agent in ICM Partners’ Esther Newberg.

Welcome to “Strictly Business,” Variety‘s weekly podcast featuring conversations with industry leaders about the business of entertainment. In this week’s episode, Newberg offers a lively take on the state of the book biz, what it takes to get a book sold to a publisher, her recent experience of shopping memoirs for everyone from Prince to Iger, the changing nature of film and TV licensing deals, and the post-#MeToo advent of morality clauses in book deals. Always wonderfully outspoken, Newberg acknowledges the surprisingly low volume of sales (“it would shock you”) that it takes for a book to make the New York Times’ best-seller list these days.

Newberg offered a glimpse of the upcoming biography of Prince, a deal she orchestrated by bringing three editors to meet with the music legend at his Paisley Park compound in Minneapolis. The deal was struck just weeks before Prince died at age 57 in April 2016. “It’s never been done before,” Newberg said of the pitch process. “Editors don’t like to be in the same room making their pitches to the same potential clients. We had to do it because I knew he would not want to meet individually with editors.”

Newberg said Prince was committed to the book project and working with author Dan Piepenbring. Prince delivered about 50 handwritten manuscript pages before his death. Newberg said the long-awaited book is expected to be published just in time for the holiday season and may include reproductions of Prince’s longhand pages.

In the case of Iger, Newberg made one phone call, to Random House editor Andy Ward, to set up the deal for the CEO of Walt Disney Co.

“I didn’t want to parade Bob all over town,” Newberg said. “I thought it was not dignified for somebody who has achieved what he’s achieved.”

Over her many years of shopping authors and deals, Newberg has observed a big difference in dealmaking between the left and right coasts.

“It’s still, forgive the expression, a gentleman’s agreement business in New York. You don’t need a deal memo. Once you make the deal, you wait for the contract,” she said. “It’s not like that in Hollywood. Everyone’s afraid they won’t tell the truth or that various clauses will change. It takes way too long.”

For more, listen to the full interview with Newberg on “Strictly Business.”

Next Article:Don't Have a Degree in Advertising? Here's How Anyone Can Write Copy That Sells.