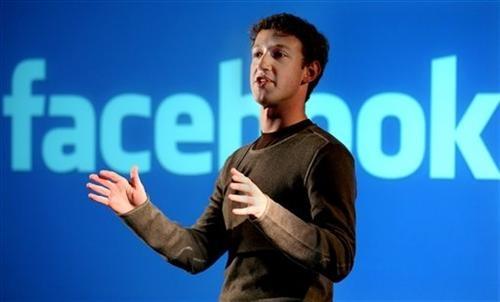 “FACEBOOK IS DONE WITH JOURNALISM,” journalist and media critic Frédéric Filloux writes in his Monday Note. “It will happen, slowly, gradually, but the trend is here.” Since Facebook announced last week that it will tweak its News Feed to favor updates from friends and family over publishers’ content, news organizations have struggled to grasp what the move means for journalism, and the early results are surprisingly optimistic.

Nearly half of all Americans get at least some news from Facebook, and publishers have grown addicted to the promise of clicks offered by a platform boasting two billion users around the globe. “For most everyone…using the world’s largest social network to draw attention to their content,” BuzzFeed’s Charlie Warzel writes, “the change is potentially seismic.”

Mark Zuckerberg told The New York Times that he hopes the move will nudge users towards “meaningful interaction” over consumption of “passive content” like videos and articles from media outlets. The changes come as Facebook has faced growing backlash and increased governmental scrutiny over the past year for helping feed a hyper-partisan environment.

“Facebook became a news powerhouse with reluctance, and journalism executives allied themselves with it mostly out of necessity,” write The New York Times’s Sapna Maheshwari and Sydney Ember. The planned changes to its News Feed are seen by many as a retreat from the company’s effort to create a virtual public square. In returning to the scrapbook format of baby pictures and engagement announcements that fuel likes and allegedly create a more positive emotional experience, Facebook is choosing to abdicate the responsibility it gained in becoming the world’s most influential publisher.

For the outlets that rely on Facebook traffic to boost their bottom lines, the changes will no doubt be painful, and possibly terminal. But Filloux argues that the new reality provides an opportunity to reinvest time and resources in the things that actually make for good journalism. “Once the acute pain is gone, the industry will realize that this is not such bad news after all,” he writes. “It is time to regroup and refocus on the basics.”

Next Article:5 social media skills you need to get ahead (and where to learn them)