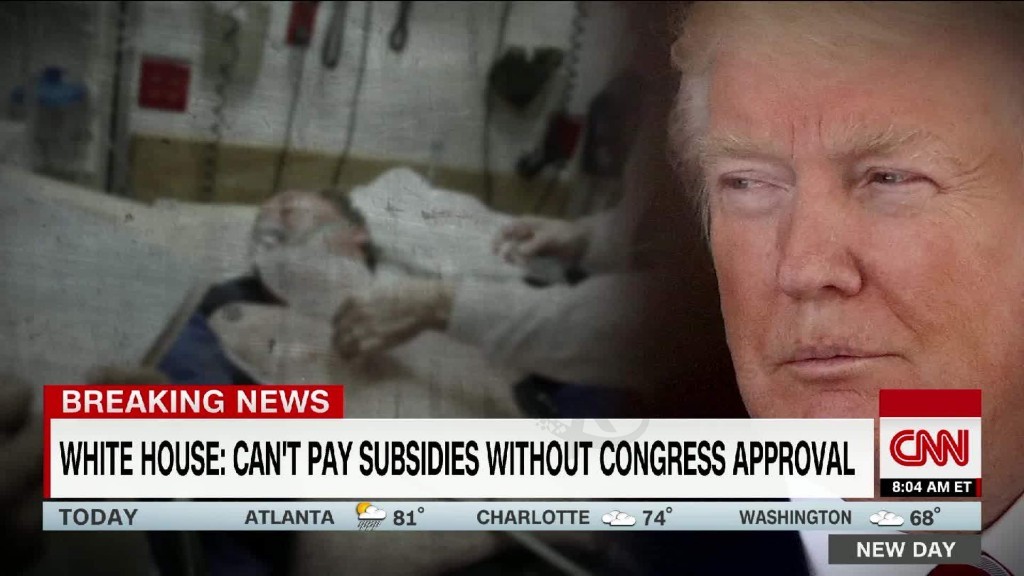 CVS and Aetna are said to be weighing a massive tie-up.

The Wall Street Journal reported Thursday that CVS Health (CVS) is in talks to acquire the health insurer for $66 billion.

The story, which posted just before the market close, caused Aetna (AET) shares to skyrocket as much as 12%. Shares of CVS fell almost 3% after hours.

If the merger is approved and goes through, it would reshape the health care industry. CVS Health controls a massive drugstore chain and pharmacy benefits management system, while Aetna is one of the nation's largest insurers.

But mergers involving health insurance companies have run into roadblocks in the recent past. In 2015, Aetna and Humana announced a $34 billion merger, while Anthem agreed to acquire Cigna for $54 billion. Both deals were called off in February after they were targeted by the Justice Department over antitrust concerns and blocked by federal judges.

Next Article:Chinese fintech firms set for flurry of IPOs in US, HK