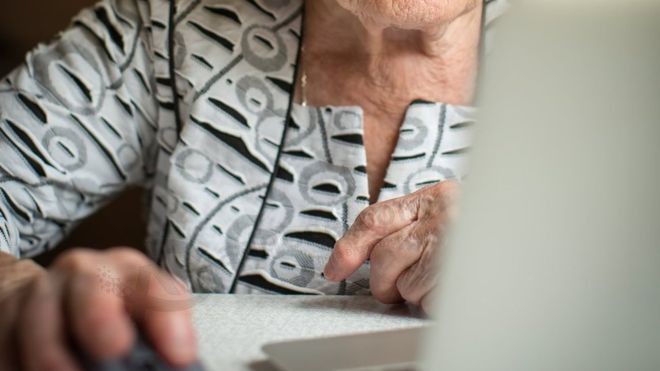 More than a fifth of those approached by investment fraudsters fail to report it, according to a survey conducted for the Financial Conduct Authority.

Amongst a group of over-55s surveyed, only 63% said they would tell the authorities if they thought they had been targeted by scammers.

The FCA is urging the public to speak up if they are contacted by people offering fraudulent investments.

"By reporting suspicious investment schemes to the FCA people are having a direct impact in helping to stop fraudsters exploiting others," said Mark Steward, director of enforcement at the FCA.

The FCA said reporting such approaches informed what steps, including legal action, the regulator would pursue.

Research conducted by Yougov on behalf of the FCA consulted more than 1,000 over 55-year-olds with household incomes of at least £30,000, a group the FCA said received a higher number of unsolicited approaches from fraudsters.

Of those surveyed and who thought they had been approached by scammers, 22% said they had not reported it, with the most common reason given that they did not know who to report it to.

The FCA said last year it received over 8,000 reports of potential scams, with Londoners filing the highest number of complaints, followed by Birmingham, Belfast and Guildford.

A warning list is published on the FCA website identifying firms that operate without authorisation. There are currently 4,000 firms on the list the FCA advises should be avoided.

Next Article:Tesla says in talks to build auto plant in Shanghai