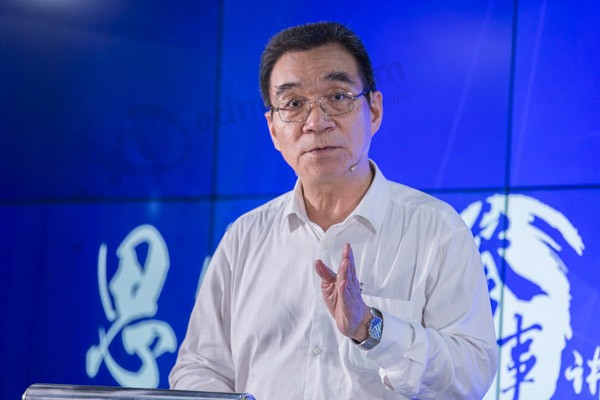 As China's economic achievement disproves the chatter stating the nation's economy is about to collapse, voices bullish on China's economy are increasing in the world, according to former World Bank chief economist Justin Yifu Lin as stated in a report by ce.cn.

Lin, now director of the Center for New Structural Economics at the Peking University, said the country could sustain a 6.5 percent economic growth for some time to come in a speech on Friday.

"Since reform and opening-up, the development of China's economy has created a miracle in the history of human economy," he said.

"An average annual growth of 9.6 percent in the past 38 years is what had never been done in human history".

Lin said an economic slowdown since 2010 has raised questions on the sustainability of China's economy.

In 2016, China's economy grew 6.7 percent year-on-year, a relatively high pace in the world but the slowest pace of the country's growth in 26 years. Moreover, it marked the first time the country's economic growth had dropped for six consecutive years since reform and opening-up.

Lin said, unlike "shock therapy" – getting rid of all kinds of contradictions and distortions in the economy at once - adopt by some countries, China's economic transformation has emphasized emancipating the mind and seeking truth from facts since reform and opening-up, which means some of the distorted and structural problems in the economy are retained in the process of gradual transformation.

"Although China's economy has made unprecedented achievements in the past three decades, these retaining distorted and structural problems are still used to blow the argument of 'a Chinese economic collapse'," he said.

After China's economy entered the new normal, China has promoted the supply-side structural reform to strengthen the quality of its economy, Lin added.

"The fact that China's economy expanded 6.9 percent for the first half of 2017 is beyond anyone's expectation," he said.

"Some potential risks, especially those in the finance sector, can be avoided by promoting the supply-side structural reform and strengthening the quality of economy."