These Are the Challenges Tech Giants Will Face in 2019 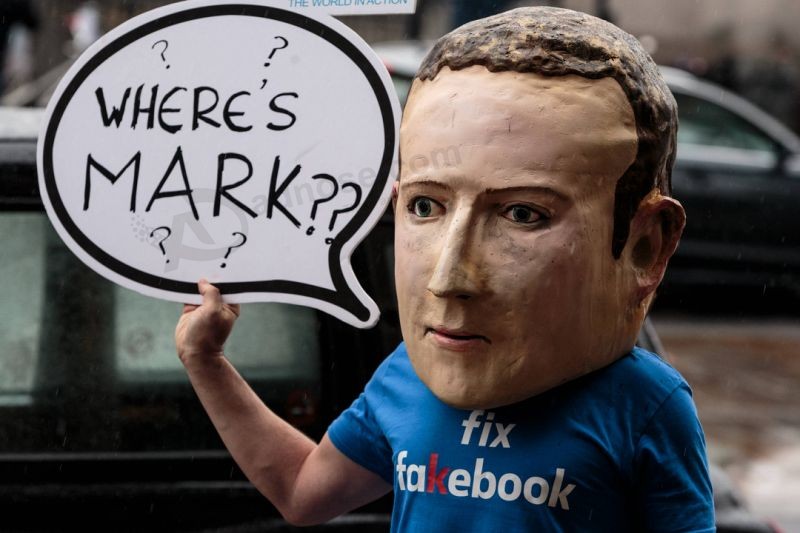 For the past decade, the technology giants—Facebook, Google, Apple, Amazon, Microsoft, Tesla, Uber—have dominated the business world. Just last year, their stock prices appeared to be on an endless upward trajectory.

Will the pioneers of this technology era keep pace, or remain oblivious to the public policy issues they are creating? Entering 2019, tech companies have five major issues they must address—or governments and the public will do it for them:

Facebook faces a series of scandals: Russian agents using Facebook advertising to influence elections, its controversial data partnerships, and its privacy policies. Last spring, the Guardian broke stories on Cambridge Analytica’s use of Facebook sites to gain access to user data, including Facebook friends connected to these sites, to influence the 2016 U.S. election, triggering extreme political and media reactions.

Mark Zuckerberg’s response? He went into hiding for five days, even sending his associate general counsel to replace him at Facebook’s regular employee town hall. When he did appear in public, he tried to blame everything on Cambridge Analytica. Six months later, Zuckerberg still hasn’t addressed the real issues and continues to react defensively as new issues arise. His distortions and deflections incited Facebook’s critics and invited the media to dig deeper. In response, Facebook hired attack dog PR firms to go after its detractors.

Facebook’s problems are much deeper than Cambridge Analytica. It has amassed 2.1 billion users with the offer of a free site. But users are largely unaware that Facebook takes their private information to create highly detailed user profiles to sell to advertisers.

The privacy issue can be easily overcome by requiring users to opt in or opt out of permitting Facebook to profile their information, and charging monthly fees for opting out. Facebook’s failure to address this issue suggests Zuckerberg is driven more by revenue and profit growth than by protecting users’ privacy.

Apple CEO Tim Cook takes a dim view of Facebook’s approach. He believes data privacy is a human right. Regarding regulations, he notes, “We have to admit when the free market is not working…It’s inevitable that there will be some level of regulation.”

In May 2018, the European Union launched the General Data Protection Regulation (GDPR), the bulk of which may find its way into U.S. law. When GDPR required users to explicitly opt in or out, Facebook saw declines in its user base.

Antitrust authorities are ramping up investigations of the tech giants for market dominance. Last summer, the European Union fined Google $5.1 billion in an antitrust action for misusing its Android operating system. In November, President Trump said his administration is “very seriously” considering antitrust action against Amazon, Google, and Facebook. Even Amazon CEO Jeff Bezos acknowledged his company’s vulnerabilities, as his staff say government regulation is a major concern for the company’s outlook.

Employees at the big tech companies are exerting strong influences of their own, forcing leaders to adjust to the new environment. In 2017, Google engineer James Damore attacked the company’s affirmative action program and was dismissed by Google CEO Sundar Pichai. In November, more than 20,000 Google employees staged a walkout to protest the company’s handling of sexual harassment cases.

Next Article:13 Maryland Employers Best For Diversity In 2019: Forbes