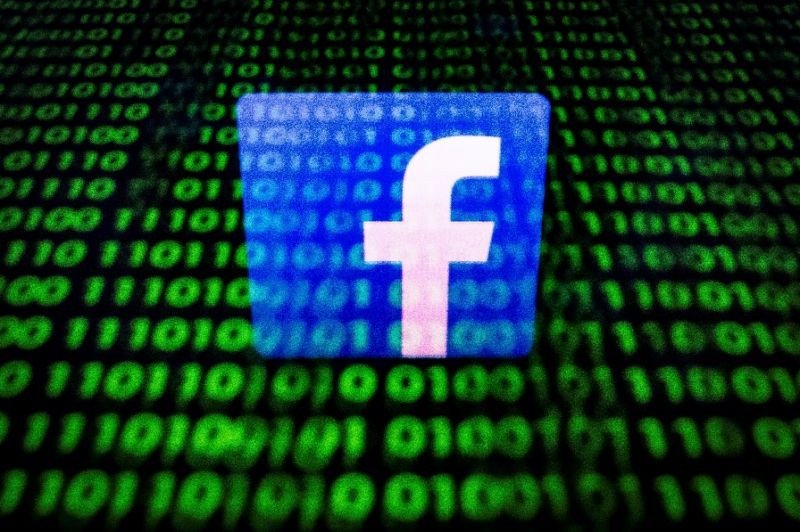 Washington (AFP) - Facebook announced Tuesday that it will invest $300 million over three years to support journalism, with an emphasis on promoting hard-hit local news organizations.

The move, on the heels of a similar initiative by Google last year, comes with online platforms dominating the internet advertising ecosystem, making it harder for legacy news organizations to make a transition to digital.

"That's why today, we're announcing an expanded effort around local news in the years ahead."

In the US, social media has overtaken print newspapers as a news source for Americans, according to a survey released last year by the Pew Research Center.

The survey report found 20 percent of US adults say they often get news via social media, compared with 16 percent from newspapers.

Facebook, which has been criticized for enabling manipulation of its news feed, has consistently said it does not want to be considered a media organization that makes editorial decisions but wants to support journalism and efforts to fight misinformation.

It has funded fact-checking projects around the world, including one in partnership with AFP.

The move by Facebook follows the Google News Initiative unveiled last year by the US internet search giant.

"Local news media have suffered significant collateral damage from the enmity directed at national news organizations, and yet they're the most critical to a functioning democracy," Paulson said. "Every investment helps."

But Nikki Usher, a George Washington University professor of media studies, said the effort "is a bit of smoke and mirrors because it's hard to tell what's really local for Facebook."

Usher said the effort may end up aiding large regional newspapers and local TV stations but may not impact the under-75,000 circulation publications which make up a large part of the news ecosystem.

Facebook's effort is "a lot of money in one sense but in another sense it's not that much, the equivalent of revenues of one large newspaper," said Dan Kennedy, a journalism professor at Northeastern University.

"It's certainly better than doing nothing, and I hope it will be of some help," Kennedy said.

"But nothing is going to make that much difference unless Facebook and Google pay for the content they are displaying."

Matthew Ingram of the Columbia Journalism Review said both the Facebook and Google initiatives include money for previously announced projects.

In Facebook's case, it includes spending to get media companies to produce content for its Watch video feature.

"In Google's case, and to some extent in Facebook's as well, the aid that is being given amounts to help in convincing newsrooms and journalists to use the company's products more," Ingram wrote.

The Facebook initiative includes a $5 million endowment to the Pulitzer Center to launch "Bringing Stories Home," which will foster coverage on topics that affect local communities -- funding at least 12 local in-depth, multimedia reporting projects each year.

Facebook also said it giving $6 million to the British-based Community News Project, which partners with regional news organizations and the National Council for the Training of Journalists.

The huge social network said it was expanding its Accelerator pilot, which launched in the United States in 2018 to help local newsrooms with subscription and membership models.

Facebook said it would invest over $20 million to continue the initiative in the US and to expand globally, including in Europe.

The funding includes $2 million for the Report for America initiative to place 1,000 journalists in local US newsrooms over the next five years and $1 million for the Knight-Lenfest Local News Transformation Fund, a news innovation and technology hub.