In a Shift in Driverless Strategy, Uber Deepens Its Partnership With Toyota 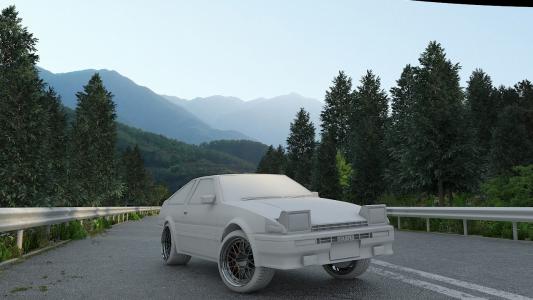 SAN FRANCISCO — Since Uber started a self-driving car program in 2015, it has insisted on developing its own driverless technology and operating its own fleet of autonomous vehicles.

Now the ride-hailing company is starting to shift away from that own-it-all strategy.

Uber is receiving a new $500 million investment from Toyota, which would value the company at $76 billion, according to a person briefed on the deal, who was not authorized to speak publicly. With that investment, Uber plans to provide its self-driving technology to a fleet of Toyota minivans, which may be operated by the Japanese automaker or a third party, the companies said in a joint announcement.

The fleet will also be equipped with Toyota’s safety software, called Guardian, and will pick up passengers on Uber’s ride-hailing network. The companies anticipate starting a pilot program by 2021.

“This agreement and investment marks an important milestone in our transformation to a mobility company as we help provide a path for safe and secure expansion of mobility services like ride-sharing that includes Toyota vehicles and technologies,” Shigeki Tomoyama, executive vice president of Toyota Motor, said in a statement. Toyota’s investment was reported earlier by The Wall Street Journal.

Next Article:Business Microsoft to business partners: If you want to work with us, offer paid family leave