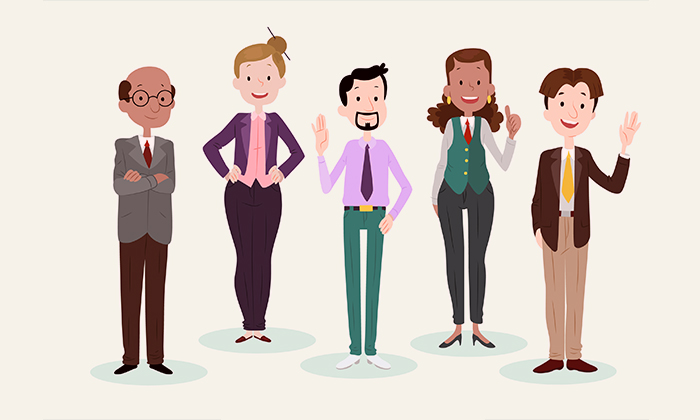 Another week, another publicly accessible AWS storage cloud found to be leaking enterprise secrets. This time around, the company exposed was GoDaddy – but in a twist on the normal storyline, it was an AWS employee responsible for the misconfiguration. Researchers with the UpGuard Cyber Risk Team today disclosed that they found a publicly accessible Amazon S3 bucket wide open for public consumption.

Included within that data store were documents that detailed configurations for tens of thousands of systems in the AWS cloud. Additionally, documents with pricing information about these systems were similarly accessible.

"Essentially, this data mapped a very large scale AWS cloud infrastructure deployment, with 41 different columns on individual systems, as well as summarized and modeled data on totals, averages, and other calculated fields," UpGuard's researchers reported. "Also included were what appear to be GoDaddy's discounts from Amazon AWS, usually restricted information for both parties, who must negotiate for rates."

Exposures such as these have become extremely prevalent. In this year alone, organizations including Accenture, FedEx, and Walmart have all been similarly exposed. Even though Amazon S3 buckets are securely configured by default, many AWS customers tend to turn off security settings for expedience. In an unusual turn of events, this particular exposure was caused not by GoDaddy but by an AWS employee.

"The bucket in question was created by an AWS salesperson to store prospective AWS pricing scenarios while working with a customer," an Amazon spokesperson said. "No GoDaddy customer information was in the bucket that was exposed. While Amazon S3 is secure by default, and bucket access is locked down to just the account owner and root administrator under default configurations, the salesperson did not follow AWS best practices with this particular bucket.”

According to one study earlier this year by Digital Shadows, researchers estimated that 1.5 billion sensitive files were visible on the internet from misconfigured S3 buckets, NAS devices, FTP servers, and other cloud storage systems.

Configuration information such as that detailed in the exposed documents could potentially provide attackers with a wealth of information, including data about hostname, operating system, memory, CPU, AWS region, and what the specific workloads were being used for. This would be extremely valuable for attackers seeking to map out GoDaddy infrastructure to help direct future malicious activity and find particularly juicy targets.

However, a spokesperson with GoDaddy explained that the documents exposed were "speculative models from an AWS employee and do not reflect work currently underway with Amazon."

Nevertheless, the pricing data exposed by this incident could have been used for competitive advantage by GoDaddy rivals, technology service vendors, and cloud providers.

"Knowing the details of GoDaddy’s AWS discounts could give others a negotiation advantage and price point that would otherwise be unknown," the report explains. "Furthermore, the way in which GoDaddy allocates their cloud spend is also strategic – this is a blueprint for running cloud infrastructure at the largest scales."