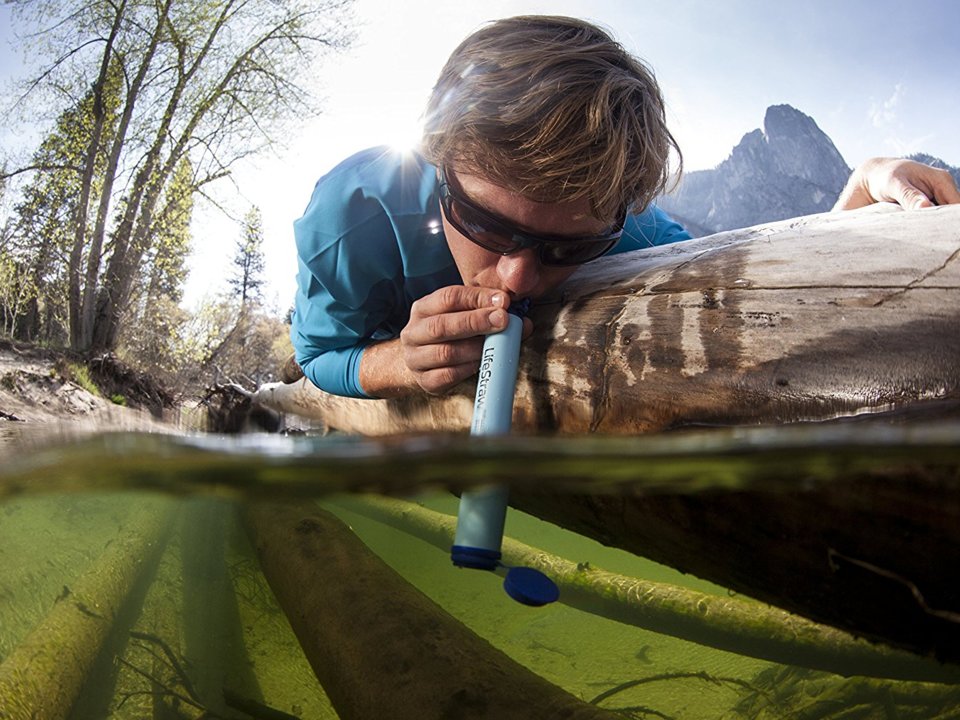 Though technical glitches marred the start of Prime Day on Monday afternoon and prevented many customers from shopping, Amazon quickly said this year's event was beating last year's.

Last year's Prime Day lasted 30 hours, with deals starting at 9 p.m. ET on July 10 and running through July 11. This year, the 36-hour event began at 3 p.m. on Monday and continued through Tuesday.

The Echo Dot, another Amazon device, was also a top seller, but it saw slightly weaker sales, as its Prime Day deal matched its Black Friday price.

Amazon said Prime Day was its best sales day for both Amazon and smart-home devices.

Amazon also sold more than 300,000 6-quart Instant Pots and 150,000 LifeStraw personal water filters. Those two, along with the 23andMe DNA Test, rounded out the best sellers in the United States on Prime Day.

The Instant Pot is a frequent best seller on days like Prime Day when it is deeply discounted, as is the 23andMe test. However, the LifeStraw, a portable filter designed to make water safe to drink, is new to the list.

Prime Day kicked off at 3 p.m. on Monday, but shoppers reported experiencing issues within a few minutes. Amazon later confirmed its website was having issues that left many unable to purchase items, though it didn't elaborate on the cause.

"Some customers are having difficulty shopping, and we're working to resolve this issue quickly," Amazon said in a statement posted on Twitter at 4:59 p.m.

Next Article:Amazon advertising is working directly with brands now, cutting out ad agencies