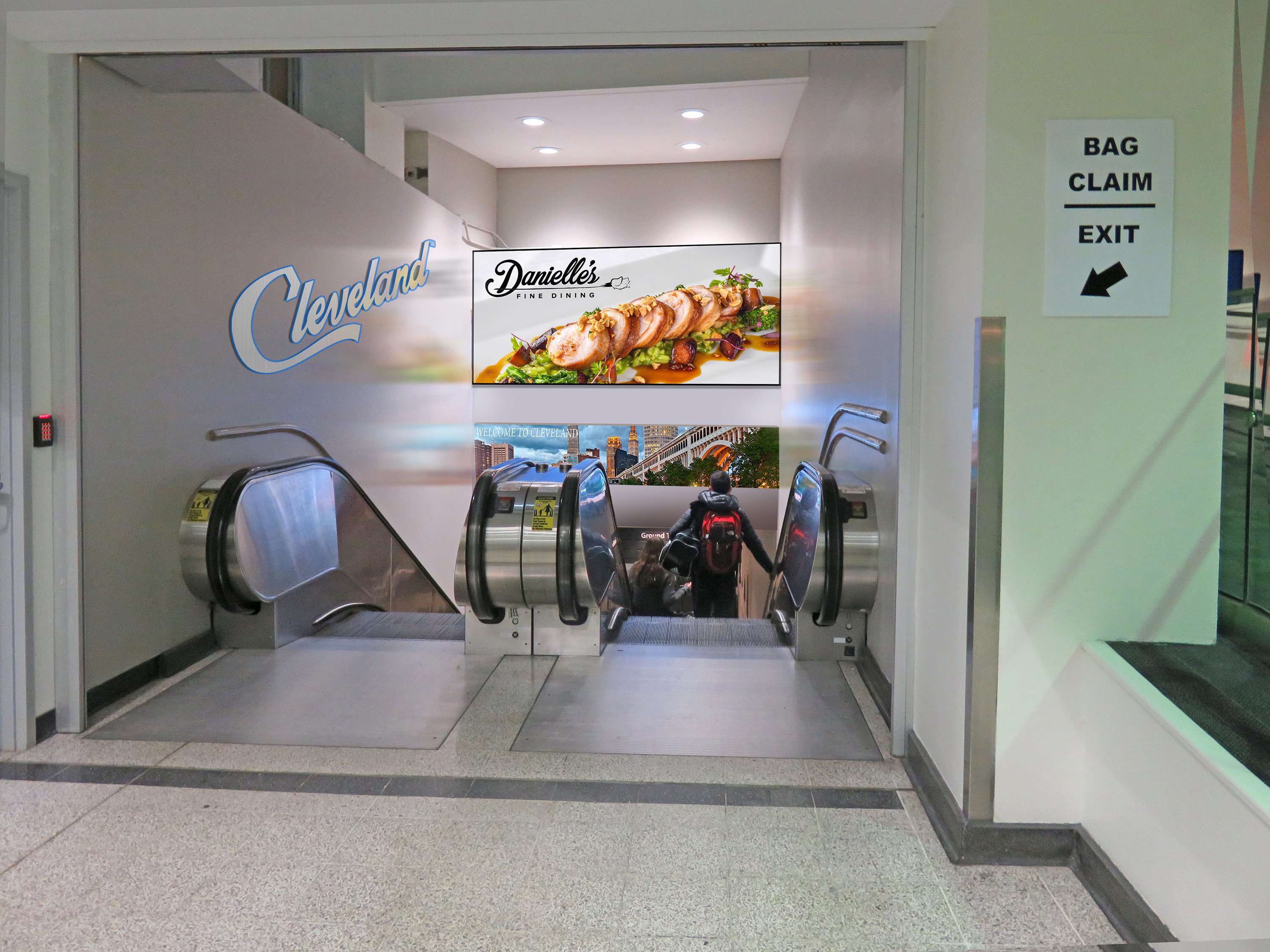 The city's Board of Control approved the 10-year contract, awarded after a competitive bidding process.

The company said in a news release on Tuesday, June 26, that it will move ahead with a plan to install a digital advertising program in the fall. The program will include eight double-sided concourse LCDs, four interactive touchscreen directories strategically placed in the terminal and two projection video walls with themed elements to welcome arriving passengers.

Clear Channel has run the airport's advertising program since May 2007.

"With an established traveler base, direct connection to the birthplace of rock n' roll and the space to create attention-grabbing advertisement displays, Cleveland hits a high note for brands," said Morten Gotterup, president of Clear Channel Airports, in the release.

"We're committed to creating an environment within CLE that not only exposes consumers to local and national brands, but also tells a memorable story through digital displays."

"With more than nine million passengers annually, Cleveland Hopkins International Airport is proud to be part of our thriving region," said airports director Robert Kennedy in the release. "We believe our partnership with Clear Channel Airports will enhance the travel experience not only for our direct community but for every individual who walks through our airport."

Next Article:Protect your small business from these scams