How Social Media Is Hurting Your Memory 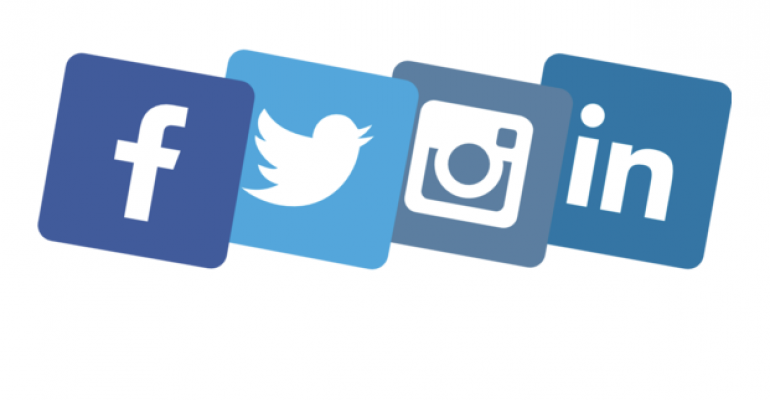 Each day, hundreds of millions of people document and share their experiences on social media, from packed parties to the most intimate family moments. Social platforms let us stay in touch with friends and forge new relationships like never before, but those increases in communication and social connection may come at a cost. In a new paper published in the Journal of Experimental Social Psychology, researchers showed that those who documented and shared their experiences on social media formed less precise memories of those events.

In a series of three studies led by Diana Tamir of Princeton University, researchers explored how taking photos and videos for social media affects people’s enjoyment, engagement and memory of those experiences. Participants watched engaging TED talks or went on self-guided tours of a church on Stanford University’s campus. They were asked to record their experiences in several different ways: to take photographs or notes of the event, to record the event but not save it, to share the event on social media or to reflect internally. They were then asked how much they enjoyed the experience, how much they maintained focus or if their mind wandered, and then took a quiz to test their memory.

Tamir and her team found that sharing experiences on social media did not seem to affect how much people felt that they had enjoyed the experience or were engaged. However, those who wrote down, recorded or shared their experiences performed about 10% worse on memory tests across all experiments.

The researchers concluded that the likely culprit of the memory deficit was not purely social media, because even taking photos or writing experiential notes without publishing them showed the same effects. Just interrupting the experience didn’t seem to hurt, because those who were instructed to reflect on a TED talk internally without writing retained as much information as those who watched it normally. Instead, it was the act of externalizing their experience — that is, reproducing it in any form — that seemed to make them lose something of the original experience.

These findings are rooted in research on transactive memory, or the way that we divide information between internal storage — what we decide to remember — and external storage, which is what we store elsewhere. Before the Internet, information was intuitively distributed between a person’s mind and external storage in the form of experts and books. Dividing information in this way is thought to maximize the available knowledge of the social group while allowing experts to form a deeper understanding of their field. On a smaller scale, studies show that romantic partners spontaneously allocate memories between each other. Each partner takes responsibility for a portion of the information that needs to be remembered, increasing what the couple can recall.

Externalized information used to take effort to retrieve, but with the arrival of the portable Internet, almost any fact is accessible within seconds. This ease has produced what researchers call the “Google effect,” in which there is less need to store information internally when it is so easily accessible elsewhere. This availability of external information causes us to neglect information itself, but instead remember where to find it. For example, one study found that if people playing a trivia game believe that a computer is storing each trivia question for them to study later, they do not form a memory of the information they want. Instead, they form a memory of how to retrieve that information on the computer.

The current study suggests that the same process may be going on for experiential memories, which in the past could not be readily captured and stored externally. With the advent of smartphones and social media, we may externalize not only knowledge, but memory of our most fun experiences. Although these experiences may be preserved on our devices, what remains in our memory may be diminished. Furthermore, these studies did not allow people to freely use social media as they might in a natural setting, which might compound these effects with the added distractions of multitasking, scrolling through friends’ posts or buzzing notifications.

This effect is related to another concern linked to social media: FOMO, or the fear of missing out. With the rise of shared content, the exciting activities that you could be doing at any given moment are more apparent than ever, which can lead to a feeling of apprehension that others are having rewarding experiences without you. FOMO, not surprisingly, is associated with being less satisfied with your life, in a worse mood and emotionally unfulfilled. But as the current study suggests, being the one sharing the content may also make you miss out in a different way. Although people in the study reported being just as satisfied and engaged in each activity, those who externalized it to their phone or a piece of paper seem to be missing something of the original experience — an aspect that can’t be captured in a social media post.

Next Article:Chinese business owners, fearful of being robbed, are turning to guns for protection Read more here