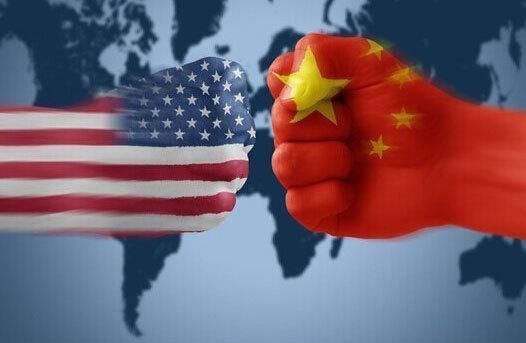 SAN FRANCISCO - US-China thought leaders, scholars and business executives held out a generally rosy prospect for bilateral relations at a conference in Silicon Valley over the weekend.

At the annual conference of the Committee of 100 (C100), members Sunday shared their views and stories about overcoming trade barriers and achieving success as Chinese-American leaders, as well as confronting racism and sexism to ensure full inclusion for Chinese-Americans in US society.

"If you try, you may not succeed, but if you don't, you fail for sure," said Tony Chan, president of the Hong Kong University of Science and Technology, while talking about his Chinese-American journey.

"There's no substitute for hard work," said Chi-Foon Chan, co-CEO of Synopsys Inc, a leading company in the US electronic design automation industry.

The two-day C100 forum on US-China relations and Asian-American advancement was attended by more than 500 major influencers from the government, business, academia and the media.

Chas Freeman, former US assistant secretary of defense, as well as Gary Locke and Max Baucus, former US ambassadors to China, spoke on US-China relations and other topics related to the future development of technology and the world as a whole. Jin Liqun, president of the Asian Infrastructure Investment Bank, talked about the bank's role in helping developing countries.

Baucus said people-to-people exchanges between the United States and China can help increase mutual understanding and improve relations in the long run.

"Sino-American relations are a matter of great importance to all in our country ... A candid discussion of the deterioration of those relations and its implications could hardly be more timely," Freeman said.

The US-China relationship is the most important bilateral tie in the world today. People in both countries are benefiting from the deepening economic integration, Locke told the C100 audience.

Next Article:How Social Media Is Hurting Your Memory