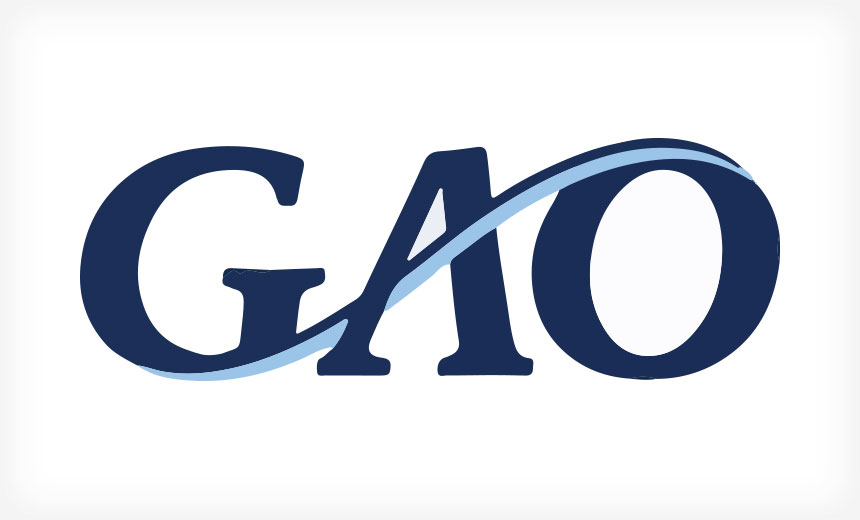 A long-awaited report that details what federal agencies spend on advertising in African American-owned newspapers is finally near completion, according to officials in the General Accounting Office (GAO).

The report comes as the National Newspaper Publishers Association (NNPA), a trade organization made up of more than 200 Black-owned media companies, that reach more than 20 million people each week, celebrates 191 years of the Black Press.

It also comes ahead of critical midterm election season in which the NNPA announced a historic voter registration drive that has a goal of registering 5 million new, Black voters.

“We now have July as the projected completion and issuance time frame for the report,” said Charles Young, the managing director of public affairs for the GAO, which acts as the authoritative audit unit for the federal government.

Democratic D.C. Delegate Eleanor Holmes Norton has been at the forefront of a multi-year effort pushing for a new report. CBC members and others have since joined her call.

“The Black Press allow us to reach people who need to hear the real story and the power of the African American print press is validation and people appreciate the real story,” said CBC Chairman Cedric Richmond (D-La.). “When you advertise in the Black Press, you get a sense of credibility.”

The federal government serves as the largest advertiser in the country and a 2007 GAO report on advertising spending revealed that just five percent of the $4.3 billion available for advertising campaigns went to minority-owned businesses.

“It’s important that news outlets and media companies owned or published by individuals of color, with a primary mission to serve communities of color, have the same opportunities as other media outlets—especially as African Americans and Hispanic Americans continue to grow in number in the

United States,” Norton said. “We believe that this request for a new report is particularly timely, because GAO will be conducting an audit of spending by federal agencies on public relations and advertising.”

In a historic announcement during NNPA’s Black Press Week in Washington, D.C., NNPA President and CEO Dr. Benjamin F. Chavis, Jr., said the organization and several others, including Rainbow Push, National Action Network, the National Association for Equal Opportunity in Higher Education, the National Association of Real Estate Brokers, the NAACP, the National Urban League, CBC, and the AME Church had partnered for an unprecedented voter registration drive.

Chavis called the drive a coordinated effort to combat hate and dissention and to spread love and unity.

“Come November, we’re going to have the largest Black voter turnout in American history. This is a payback year,” Chavis said. “The most important election of our lifetime will be the 2018 midterm elections.”

It’s become apparent for those who tabulate votes and for those who analyze elections, that the Black vote can be the defining factor, said NNPA Chair Dorothy R. Leavell.

“The Black vote can determine who wins and who loses and it’s important that people don’t take the Black vote for granted,” Leavell said.

She said it was crucial that the GAO issue a new report so that it’s apparent which agencies are giving Black-owned newspapers a fair share in advertising spending.

Young acknowledged that the report has taken quite some time—Norton and a host of U.S. Congress and Senate members formally called for the audit in March 2016.

“Things can sometimes take longer than planned,” Young said. “But [July] is the expectation.”

Previous Article:10 Social Media Posts That Could Get You Fired

Next Article:Elon Musk doesn't care about you