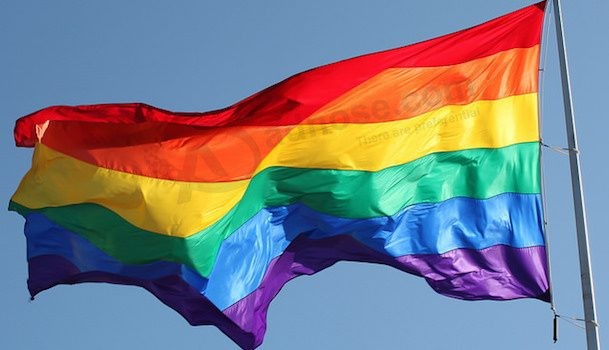 SACRAMENTO, Calif. — Selling or advertising gay conversion therapy may soon be classified as a fraudulent business practice in California under a bill passed Thursday by the state Assembly.

Conversion therapy, the practice of trying to change someone’s sexual orientation, has been shown to be ineffective, said Assemblyman Evan Low, who wrote the bill that now heads to the state Senate.

Low, who is gay and leads the Legislature’s LGBT caucus, said the therapy is harmful and those who are defrauded by people advertising or selling the therapy should have legal recourse.

“This is a very personal issue to me,” the Campbell Democrat said. “This notion that we would accept as a legal practice that conversion therapy works is antithetical to my very existence in this body.”

Several lawmakers voiced concerns about whether the bill could inhibit freedom of religion by preventing discussions of sexual orientation change. They asked Low to clarify how the bill would affect religious organizations.

Low says the bill does not impede freedom of speech or religion and applies only to commercial practices and financial transactions. He said people will still be able to preach about changing sexual orientation but cannot advertise or sell conversion therapy.

The bill does not prohibit people from selling books about conversion therapy or from talking about it.

“You can still try to pray the gay away if you’d like, but it hasn’t proved to be effective,” said Assemblywoman Susan Talamantes Eggman, a Stockton Democrat. “To advertise that you can change someone’s orientation is simply that _ fraudulent.”

“This is a bill that would be overturned by a higher court on the grounds of the First Amendment,” the Huntington Beach Republican said.

Assemblyman James Gallagher, a Yuba City Republican, said he worried the bill would prevent people who want conversion therapy from accessing it.

Mental health providers in California are already prohibited from performing conversion therapy on minors under a law enacted in 2012 that has been upheld in federal court against First Amendment challenges.

Many professional medical and mental health organizations, including the American Medical Association, oppose the practice of sexual orientation change therapy because studies have not shown it to be effective and have shown it can cause psychological harm.

Next Article:Costco employees explain why they don't buy produce there