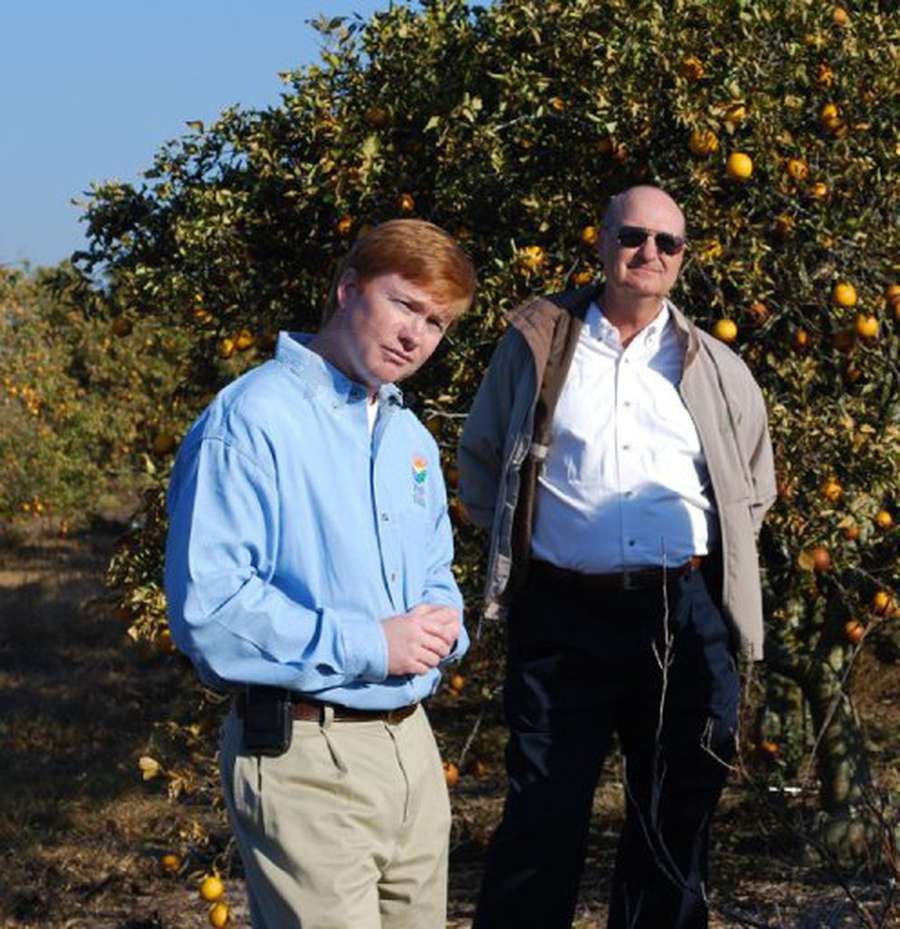 Republican candidate for governor Adam Putnam's family citrus business in Polk County was cited a decade ago by the U.S. government for workplace violations, including failing to pay fruit pickers the minimum wage.

U.S. Department of Labor records show that Putnam Groves of Bartow was ordered to pay back wages of $1,634.72 to four workers who were paid less than the minimum wage in 2008, which was $6.79 an hour at the time.

Records indicate the company was assessed a civil penalty of $250 for not disclosing employment conditions to workers and not keeping employer records, according to a federal compliance report.

Putnam's campaign said Thursday that the $250 penalty was dismissed, and released a letter dated April 8, 2008, that said: "No penalties are being assessed as a result of this investigation."

The Times/Herald obtained records of the violations from the U.S. Department of Labor under the federal government's Freedom of Information Act, which allows for the access of public documents.

Previous Article:Why Everyone and Everything on Social Media Is Fake

Next Article:Inside ESPN’s content and advertising partnership with Cycle