Why Everyone and Everything on Social Media Is Fake 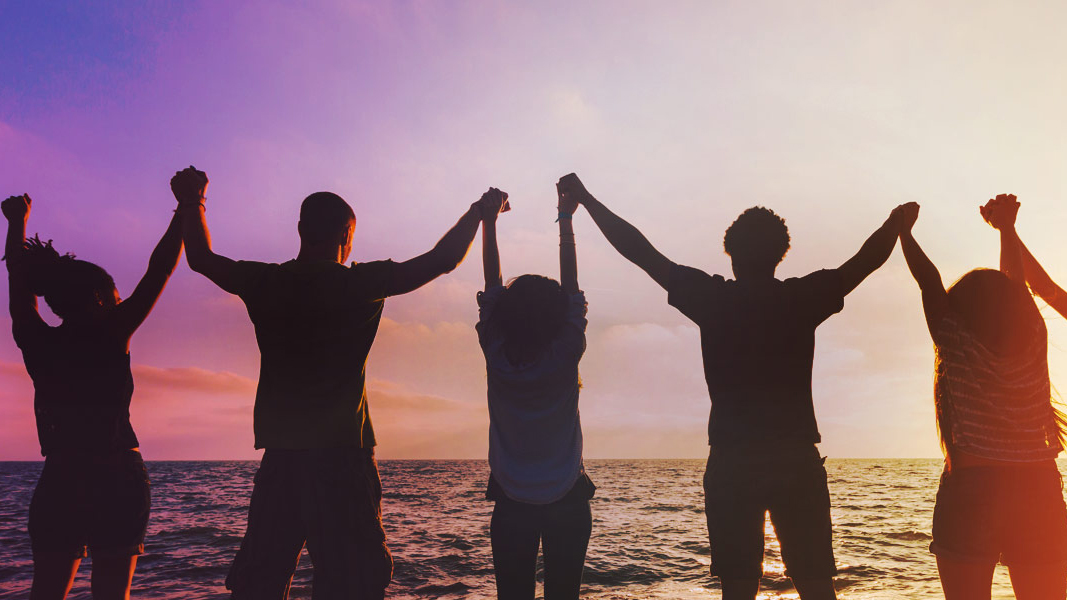 Social media -- the first mass medium to allow people to publicly share their thoughts, feelings and lives with others -- has become dangerously inauthentic. From cries of "fake news" to the rise of bots, bogus followers and other trolls, it's hard to know whom, what or where to trust.

To even begin to remedy social media's problem with inauthenticity, we have to first resist the urge to believe that better, more secure technology will fix the problem. While tech is a symptom of the bigger issue, it's not the underlying cause.

Everyone on social media is infected with the same problem: The very nature of it causes all of us to be fake.

So, while we can share the delectable stack of pancakes we had for breakfast, the highlights of last night's party, our feet poolside on vacation and of course, our "likes" and laments, all we're sharing is a simple chronicle. One that with the right filter and snappy status update can project an image of a life far better than the one we authentically experience.

The evidence that manufactured projections are the bigger problem is supported by the countless studies correlating teenage depression and anxiety with heavy social media use.

A spoonful of narrative will help.

Narrative is the sinew of life; it gives context and depth to the information we share. It's also the lifeblood of authentic connections. Without it, it's impossible to turn data and description into meaning.

Once you can pull narrative into a social media context, others can then truly become a part of your story. Which brings up another current limitation of social platforms that has actually supported our vulnerability to inauthenticity. Choosing "friends" based on the assumption that they're like-minded is self-limiting, yet social platforms tend to make recommendations based on your set of interests and "likes." Varied points of view energize the juiciness of storytelling by challenging assumptions, opening up a world of possibilities to move toward a more honest representation of you ... and your true story.

Are "stories" a solution?

Snapchat introduced the notion of stories a few years ago, and Instagram quickly followed suit. Now it's easy for you to take picture or video in 1- to 30-second increments and stitch them together to make a story.

Problem solved? Well, not quite.

The beauty of life lies in its serendipity surprise and resulting creativity. "Coincidences" are part of the elixir of life. So, while social media "stories" are certainly creative endeavors, they are made in hindsight and are linear representations crafted to project an idealized version of a person's interests and lifestyle. It all seems a bit too tidy and curated.

We have a problem with performance.

"Stories," and creating images and videos to share on social media in general, bring up another issue that puts a torpedo in truthfulness. Thinking about the stories you want to create for social media influences your behavior in real life. Because you are working to create something for a mediated audience online, you direct your actions in a given situation toward playing for a camera -- not for authentically being in the moment.

The delicate balance between performance, becoming yourself and being present is apparent all around us. We've all seen photos on social media of people standing on the rim of the Grand Canyon watching a video of where they are standing. And so the story goes ...

Performance in everyday life can take you away from your mundane context in a way that can offer up the show of you, but not the real you.

Self-expansion is the ultimate truth.

There are three types of relationships that you can clearly see being expressed on social media.

Having: Deriving momentary pleasure by collecting or acquiring amusements and objects.

Doing: Hoping for a return by doing something, such as personal gain or advancement. The measure of effectiveness in this case is "usefulness."

Becoming: One person immersing him or herself in a shared experience with another person; the assessment of "worth" is not relevant, and there is no calculable positive or negative.

"Having" and "doing" are simple, linear and direct. "Becoming" is more disorderly and scrappy. Acquisition and usefulness can be rewarding, but they are not necessarily self-involving.

Through this lens, the crux of the matter is clear: Social networks need to make room for people to expand their identities, not just their interests or location knowledge.

Neurological experiments reveal that when we truly identify with something or someone, the brain's medial prefrontal cortex -- which is involved with self-definition -- is activated. In contrast, when a person feels the attributes of something that piques their interest but doesn't take it all the way to connection, the brain region known as the putamen lights up. The object remains external.

People crave the satisfaction that comes when our identities are activated and we can gain some elbow room for the self.

For social media sites to get to the heart of their problem with the proliferation of "fake" people and information, they must stop blaming failures of technology.

Instead, they have to truly provide a social space where people can be and become. They have to alter the construct so that those trying to imitate real humans and authentic experiences will be easy to spot -- and block.

And to complete the cure, everyone who uses social media must embrace life's ironies, zigzags, contradictions and incompleteness.

In other words, dare to be expansive, and open your narrative up to reveal your true self, and not a facsimile thereof.