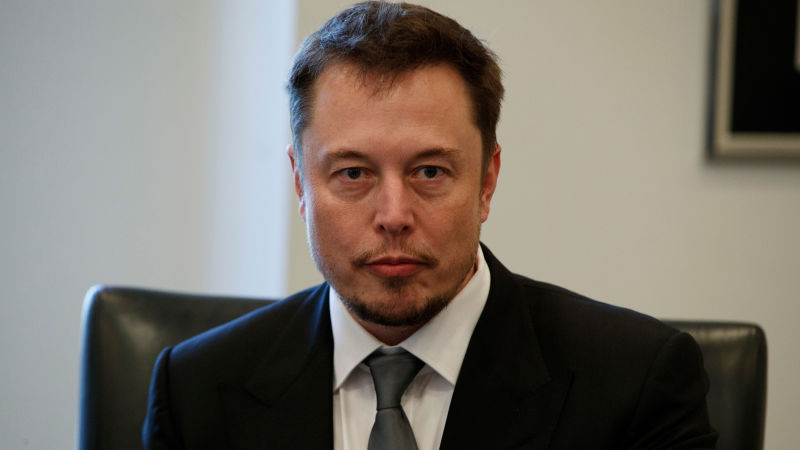 The Boring Company, Elon Musk's tunnel-digging company, has raised $112.5 million in a recent round of funding, according to an SEC filing the company submitted on Monday.

According to The Boring Company, no outside investors were involved in the funding round. The company said 90% of the funds raised came from Musk, while the rest came from early employees.

While Musk's name is not listed on the filing, it does include Steve Davis, a senior SpaceX engineer whom Musk chose to lead The Boring Company, and Jared Birchall, the president of Musk's artificial-intelligence company Neuralink.

Musk founded the Boring Company in 2016. He hopes to use the company to create underground tunnel networks that could house new, high-speed transportation systems like Hyperloop, which could carry passengers in pods at speeds of over 600 mph, and Loop, which resembles Hyperloop but would be used for shorter distances that require slower speeds.

"It's a matter of courtesy & fairness," he wrote on Twitter. "If someone can't afford a car, they should go first."

While Musk has faced resistance from city governments and public transit experts, he has received permission to build test tunnels in California and Baltimore, and The Boring Company is one of two finalists to build a new transit system between Chicago's downtown area and O'Hare International Airport.

In the past year, Musk has used unconventional methods to raise money for The Boring Company, including hats bearing the company's name and $500 branded flamethrowers. In March, Musk said the company would sell interlocking, Lego-style bricks made from rock and soil displaced by the company's tunnel-digging machines.

Previous Article:Amazon has shelved a plan to sell drugs to hospitals, and insiders say there are two reasons why