Advertisement nothing more than an attack 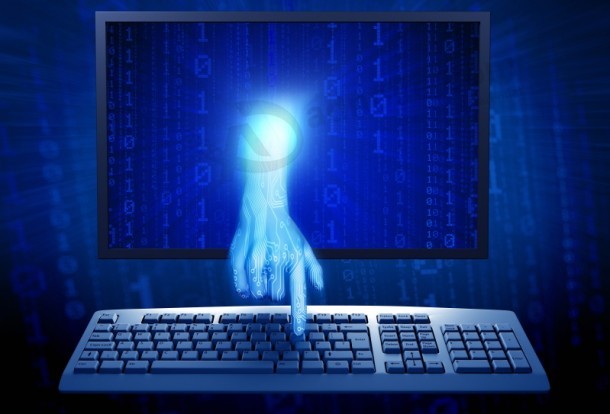 My name is Kent Siltman, and I am a member of the Bureau Valley Board of Education. As a sitting board member, I am not allowed to publicly advocate for or against the current referendum question to be determined on March 20, and this letter will not address those issues. I am, however, permitted to comment on the discourse surrounding the upcoming vote.

To date, I have found the discussion and exchange of ideas to be courteous and respectful. Both sides have made points supporting their views on the issue. However, in the March 3rd edition of the Bureau County Republican, an advertisement appeared in the newspaper. This was not a news story or a letter to the editor. It was bought and paid for by the author. Therefore, it could contain, within legal limits, anything he wanted to say.

Ostensibly, it was portrayed as factual information regarding the referendum. In reality, it was nothing more than a personal attack against a former BV Board member, Don DeWaele. I say this because an informational advertisement would not have required the author to time and again mention Mr. DeWaele’s name and make disparaging remarks about him.

I also found it disturbing that the author took it upon himself to use Bureau Valley documents, albeit public documents, in this diatribe in an attempt to add a patina of accuracy and legitimacy to his advertisement.

I served on the Bureau Valley Board with Mr. DeWaele for more than 13 years. In that time, he served the district in multiple board capacities. Most importantly, he served for a number of years as the chairman of the Building and Grounds Committee. Mr. DeWaele’s donation of his time, talent, and treasure to the district far exceeds anything the author of the advertisement has, or likely will, accomplish for the district.

Again, this letter is not to address the issues, pro or con, and due to the space limits imposed by the newspaper on letters to the editor, and, given I do not have the thousands of dollars required to purchase the same amount of advertising space as the author, I could not in any case do so.

What I will point out is that the author makes accusations and places blame for actions the entire board took. In addition, he was not in attendance to hear the discussions or rationale supporting those decisions. While we as board members have the right to vote against actions we disagree with, and I have exercised that right as much as anyone, there are also times when we set our objections aside and agree with the majority to show unity or to support the recommendations of the administration. The author of the advertisement seemingly fails to understand that.

I am sure that tensions will rise over the next couple of weeks as we approach the vote. However, let’s keep the discussion factual, courteous, and respectful as we make this important decision.