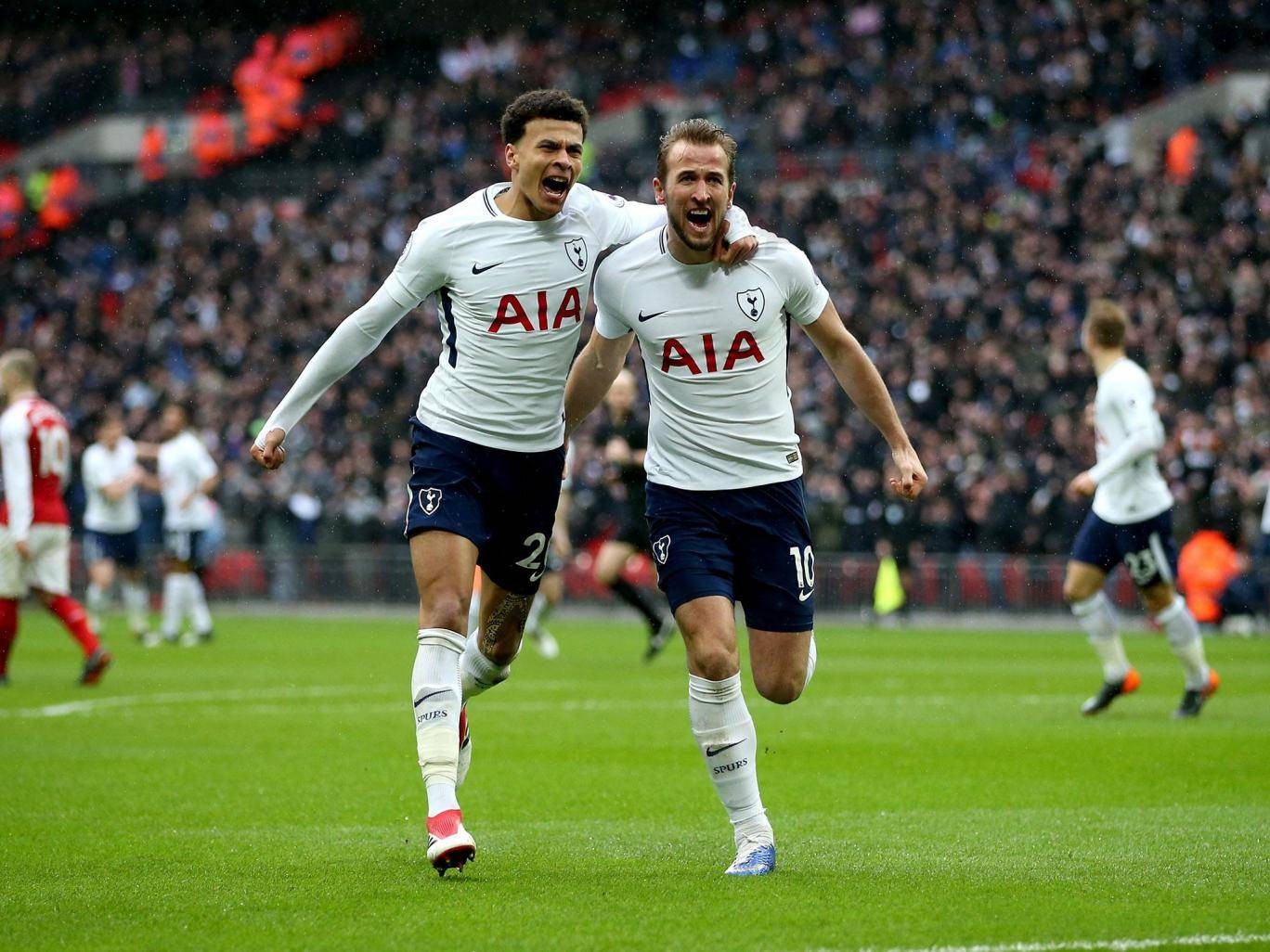 Tottenham are sitting on a potential profit of £316m for Harry Kane and Dele Alli, according to a new study.

The CIES Football Observatory has calculated that England striker Kane, brought through the ranks at Spurs, would be worth more in profit to the north Londoners than Lionel Messi at Barcelona.

The number crunchers have worked out the 50 players in the 'big-five' leagues - England, Spain, Italy, France and Germany - with the most positive gap between their current transfer value and the fee paid for them by their clubs.

Homegrown Kane, 24, is worth an estimated £173m to Spurs while Messi, who also cost Barca nothing, would command a fee of £172m, according to the Football Observatory algorithm.

Messi's value is reduced due to his age. The Argentina superstar will be 31 in June.

France striker Antoine Griezmann would be worth a £138m profit to Atletico Madrid, although that figure does not take into account his reported 100m Euro buy-out clause.

Next Article:Source: NoDerog/E+ via Getty Images The $38 Billion Business of Storing Your Junk Is Getting Tougher