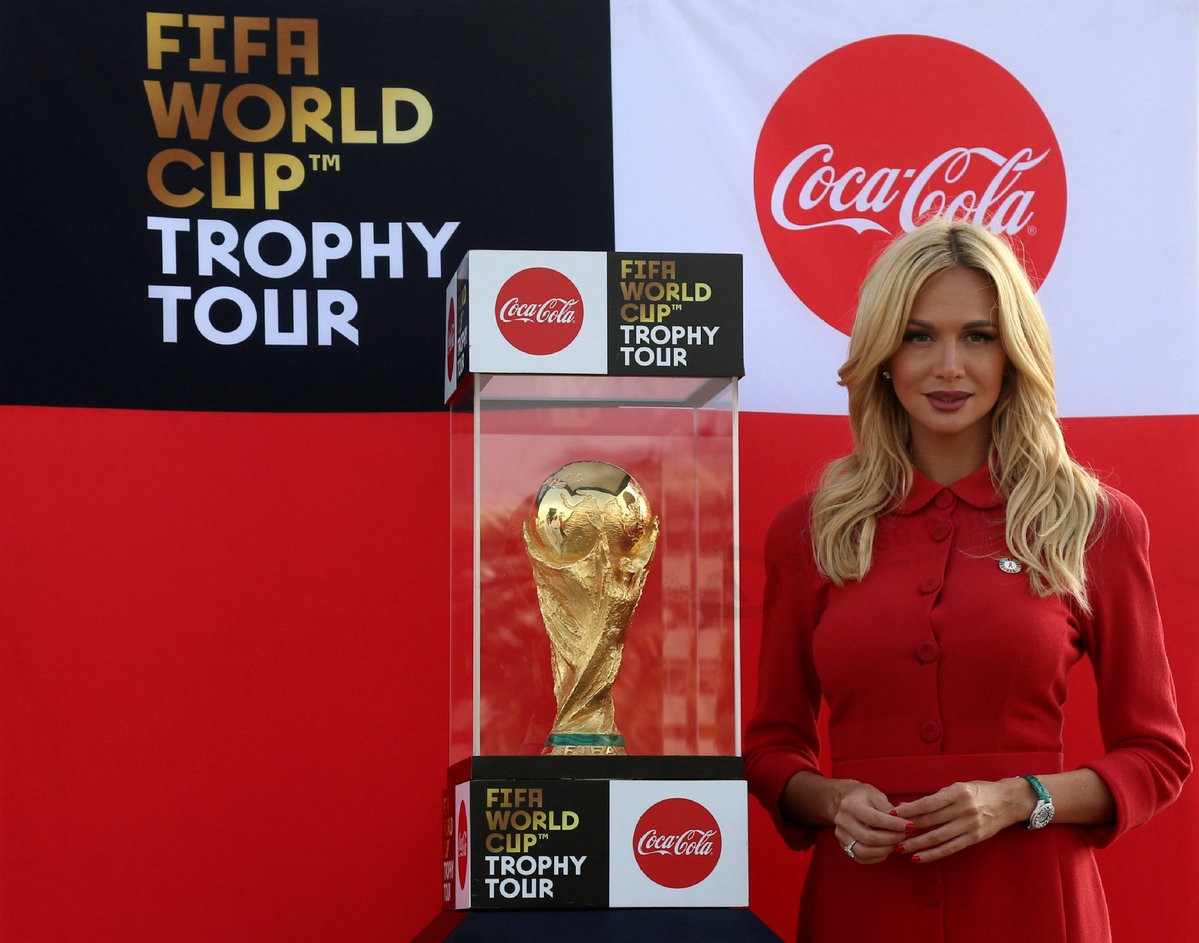 Russian President Vladimir Putin on Wednesday urged law enforcement officers to ensure the safety of athletes and fans in Russia during the 2018 FIFA World Cup.

"We should hold the upcoming World Cup at the highest level and above all, ensure full safety of football players and fans," Putin said at the annual expanded meeting of the Interior Ministry Board.

Russia's law enforcement agencies already have a great deal of positive experience and will respond correctly and in compliance with the law under any circumstances, he said.

"A successful World Cup and Russia's national image directly depend on your accurate and competent work," Putin said.

Violent clashes between supporters after a Russia-England Euro 2016 match in France, hurt Russian football fans' global reputation. Some Western countries have expressed their concerns over safety in the lead up to the World Cup.

The World Cup will be held from June 14 to July 15 in 11 Russian cities, including Moscow, St. Petersburg, and Kazan among many others.