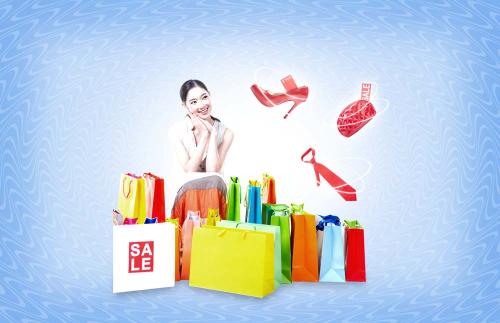 Consumption has remained the primary force driving China's economic growth in the past four years, with its growth rate 3.2 percentage points higher than GDP on average, said Gao Feng, a spokesperson for the Ministry of Commerce (MOC), on Thursday.

From 2013 to 2017, the average rate for consumption reached 11.3 percent, he said in a news conference and added that the total retail sales of consumer goods hit 36.6 trillion yuan last year, a 10.2 percent increase from a year earlier and maintaining double-digit growth over the past 14 years.

At the same time, consumption-related sectors also shone in the Chinese economy. As data from MOC showed, wholesale and retailing in 2017 recorded tax revenue of 2.12 trillion yuan, rising by 20.3 percent year-on-year, accounting for 23.5 percent of the total revenue growth.

With the increase in income, Chinese residents are more willing to consume, said a report by the International Finance Institute of the Bank of China.

The report added that the rapid development of consumer finance and the upgrading of consumption patterns will also contribute to stable consumption growth in 2018.

According to Shanghai Securities News, the general picture is that provinces and regions presented faster growth in residents' income compared to local GDP rate last year. And the same trend also applies to the local governments' goal this year.

The newspaper cited Chu Jianfang, chief economist with CITIC Securities, as saying that the rise in residents' income is boosting consumption and it will also underpin this year's consumption momentum.

Chu predicted the economic growth rate for 2018 will remain around 6.8 percent.

Next Article:Lenovo back on the growth track