End of an era: Millennials brought about the downfall of one of America's most iconic beer bran 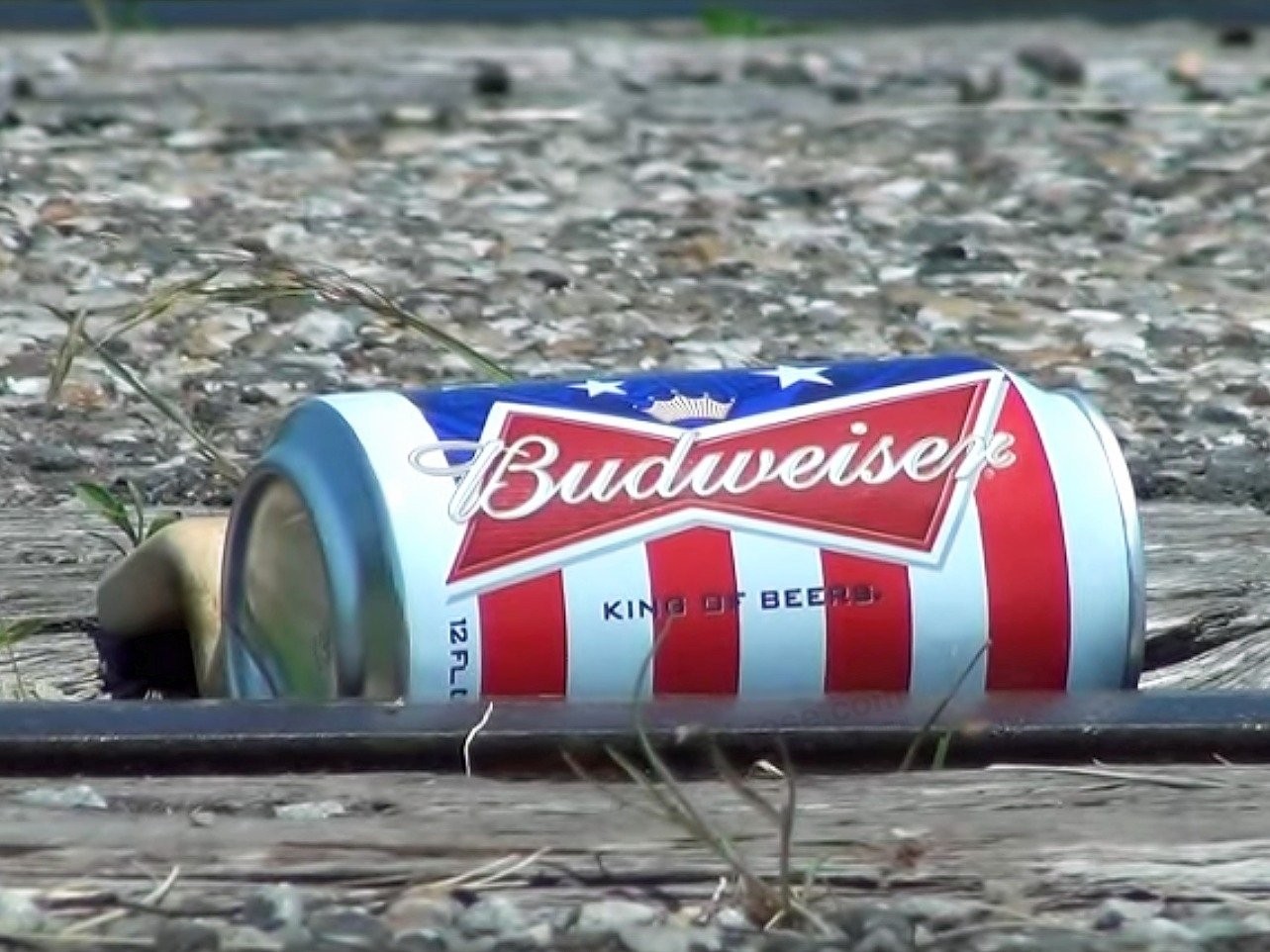 The King of Beer has fallen on some hard times.

Budweiser was beat out by Miller Lite in American sales in 2017, according to trade publication Beer Marketer's Insights. MillerCoors CEO Gavin Hattersley previously announced the triumph in December, saying that the brand's position as the "Original Lite Beer" gave it an advantage over Budweiser and Bud Light.

This is the first time since Beer Marketer's Insights began tracking data in the 1970s that Budweiser hasn't made the top three.

Budweiser sales in 2016 reached 14.4 million barrels — less than a third of the brand's peak.

One reason for Budweiser's decline is that the beer has failed to capture millennials' interest in the same way it won over Gen X-ers who came of age in the '80s. According to UBS data, millennials were less likely than the general population to recommend Budweiser.

The beer industry has been plagued by millennials' relative lack of interest. Beer penetration fell 1% from 2016 to 2017 in the US market, while both wine and spirits were unmoved, according to Nielsen ratings.